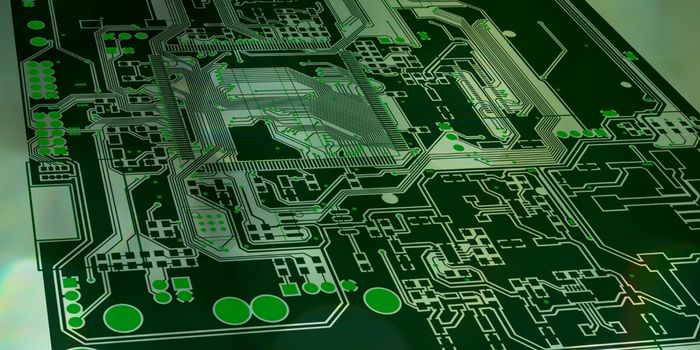 In this blog entry, we talk about circuit board companies located in California.

We have a separate blog about PCB companies in USA here.

But we single out Californian PCB companies in this article.

Why would that be? Because California hosts the best of the best in PCB making.

We hope that after reading this article you would get information about the best products these companies have to offer.

You can then use these tips to make the best decision for your business of electronics project.

Why are there so many PCB companies in California?

Although there are several PCB firms dotted around the USA, this particular state is home to a sizable concentration of PCB firms.

The tech companies that have established themselves in California are the key factor making the state, particularly appealing to these businesses.

Numerous of the top tech & IT corporations in the world have headquarters in this region of the San Francisco Bay area.

The most well-known instances include Google, Meta, Twitter, Uber, and Salesforce.

California as a state also draws the best and brightest US tech workers. So there are plenty of people to work for these PCB companies.

We give our top recommendations for this state. The PCB manufacturers in this area are quite capable and excel in producing cutting-edge PCBs. The names are listed alphabetically: 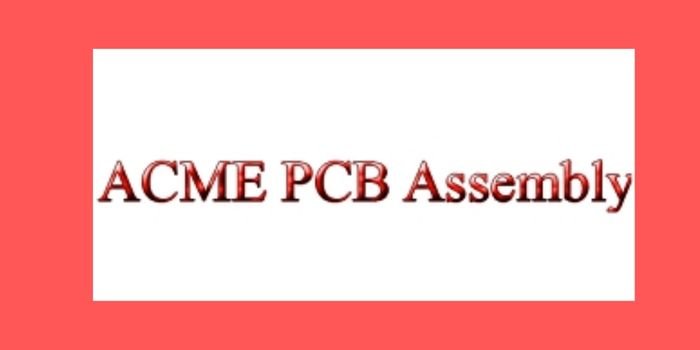 This company calls Carson its home. Even as a mid-sized PCB manufacturer, it has a lot to offer. Not only do they do potting, but they also offer cable assembly and wire harness services. For PCBs, they have a limit in terms of quantity—they can only make 20,000 pieces at one time. Use this company if you are in need of short PCB runs that are high quality. 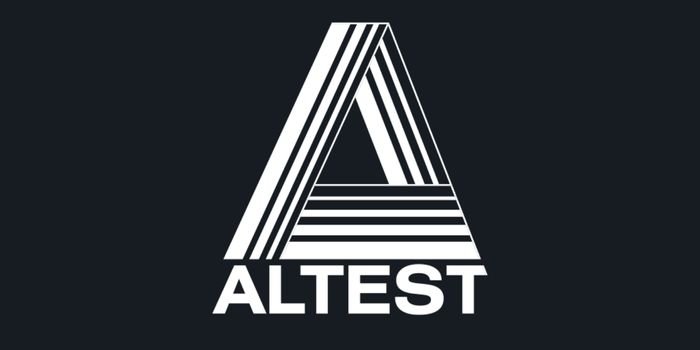 Flexible circuit boards are their specialty product. But they also offer prototyping services as a service. In addition, they can provide PCB engineering services such PCBs designs for analog, mixed-signal, radio frequency, and digital devices. They are capable of carrying our box buildings entirely as well as high-layer count PCBs. 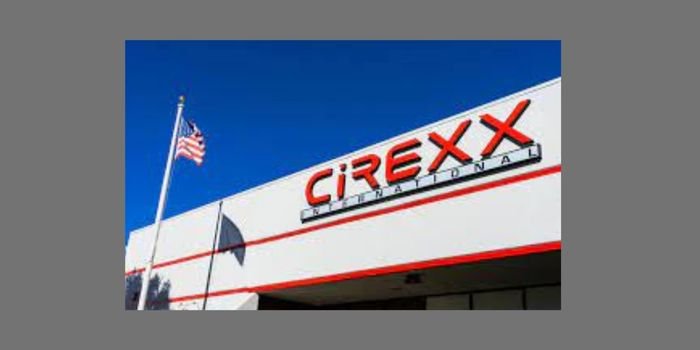 Located in Santa Clara, this company is an exclusive partner of MentorPads, Allegro, and Altium (by Mentor Graphics corporation). Their circuit boards, which are purchased by the US military and aerospace industries as well as other countries across the world, are made from complex materials. They offer the broadest selection of PCB materials, including those from Rogers, Taconic, Sheldahl, Megtron, Ventec, Ticer, Hanwha, and many more.

This company focuses on typical PCBs, including rigid PCBs, rigid-flex PCBs, and HDI PCBs. The company can act as your CEMS and even provide long-term partnerships, in addition to carrying Metal Core PCB and PCBs for lighting like LED PCB. However, we are aware that their multilayer PCB can only have 24 layers. 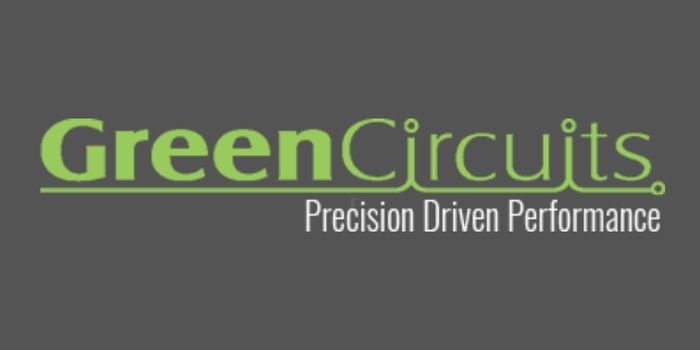 Another company located in San Jose, this one serves as the go-to for 14:1 PCB aspect ratios. They are so sophisticated they can make PCBs with 56 layers. With their surface finishes, they can produce ENIG, OSP, and Hard Gold. The company also can fabricate PCBCs with Rogers material (specifically 4003 and 4350); Nelco’s 4000 line of PCBs, and some Isola types. Aside from providing PCBs, they can render PCB testing services and burn-in services. 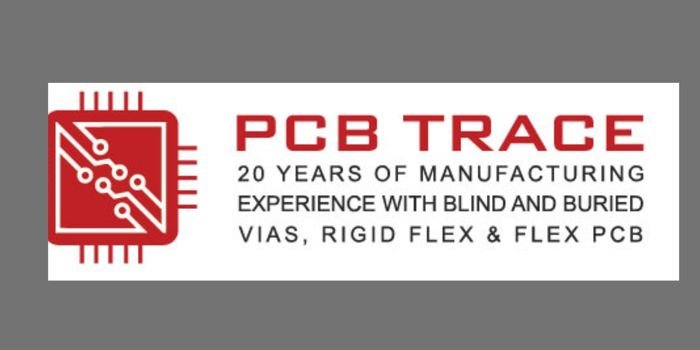 The company has its base in Milpitas. It is a PCB company that can make large PCB runs, but also small and medium ones. For their specialties, these include electronic anklet PCBs, Dongle PCBs, Controller PCBs, and Battery PCBs. Like most PCB companies, they can make soft Gold or Hard Gold PCBs, HDI PCBs and multilayer PCBs. 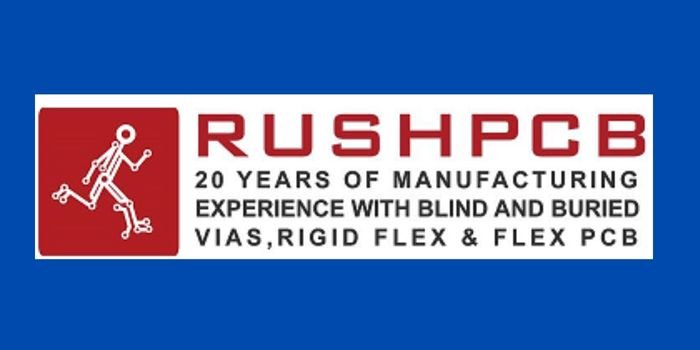 This company is another one based in Milpitas, like PCB Trace. They carry a whole range of Rogers PCB and Megtron PCB. As well, they make HDI PCB of all sorts, even for Impedance Control. Most of their customers use their products for industrial purposes (machinery equipment, for instance). As a manufacturer, they call themselves a Turnkey Provider. 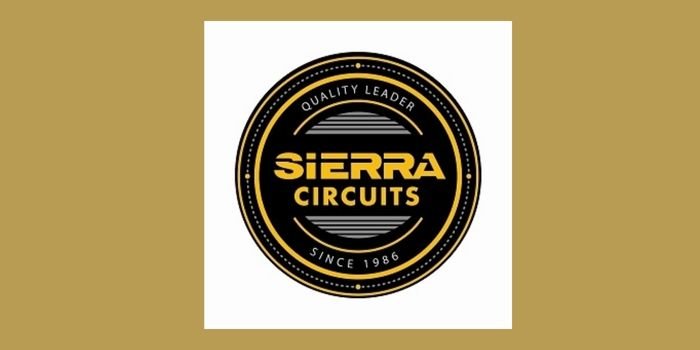 This company is located in Sunnyvale, they have the capacity for microelectronic PCB production. Because of their updated equipment, they are preferred for military supply PCBs, as well as PCBs for space exploration. If you need PCB testing, they can do it for you. As for PCB design, they accommodate customers from all around the globe. 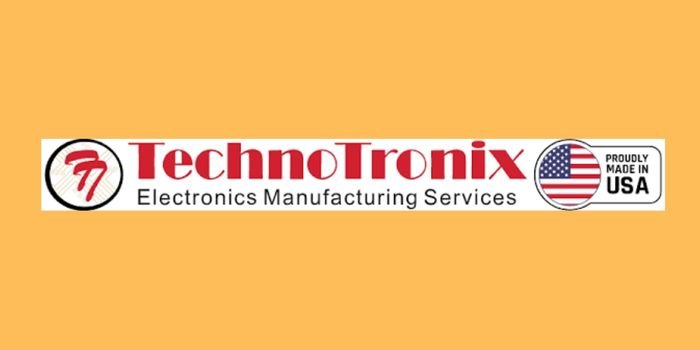 This business is a leading producer of rigid and prototype PCBs. Its factory and office can be found in Anaheim. Due to their extensive experience, they are experts in the following services: Design for Manufacturing (DFM), Design for Assembly, and Design for Testing. Aside from these services, their unique item offering is Renewable Energy PCB. 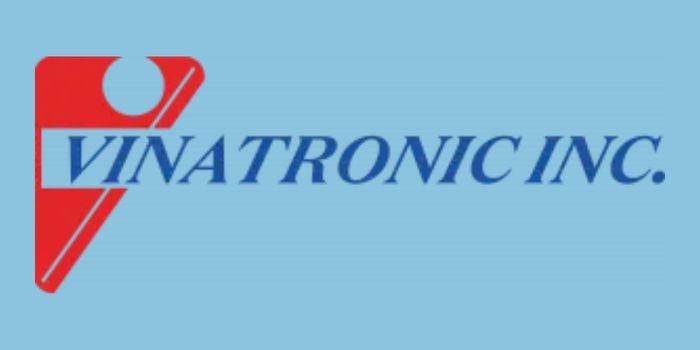 This company is headquartered in Huntington Beach. It sets itself apart from other PCB makers because of its sub-assembly services, box build services, and PCB test engineering services. Being a prolific EMS provider, the company has also diversified into Project Management. They make the usual types of PCBs commonplace in the market. 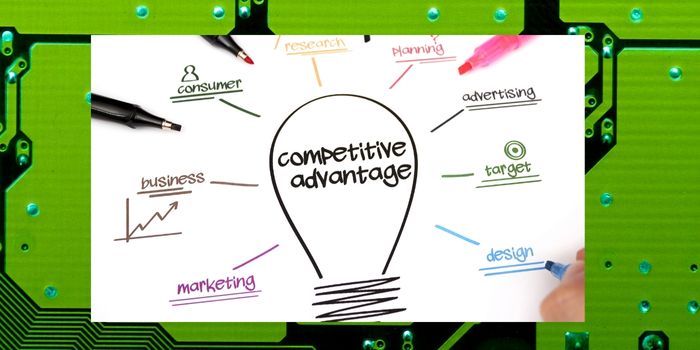 Advantages of PCB Manufacturers in California

Advantages of PCB Manufacturers in California

There are plenty of PCB manufacturers all over the world. But why choose a Californian PCB supplier? We highlight what these companies have in common in terms of their advantages.

If PCB manufacturers in California deliver to consumers in the USA, they will incur lower delivery expenses. In order to transport the materials from the PCB facilities, California has extensive roadways, railroads, and airports. In addition, the Port of Los Angeles can manage cargo shipments to and from different continents. These PCB companies can store their bulk orders in a number of warehouses so they never run out of stock.

Due to its strong and stable economy, lots of businesses favor California. There are profitable companies with established clientele already. The people who belong to the middle class employed by these companies purchase electronics because they have extra cash. Electronics require PCBs, so the domestic market has been effectively captured.

There are many qualified candidates available to work in the Californian PCB business. Not only does the state have an excellent educational system, it also offers technical courses that feed into PCB industry needs. Aside from this, young people in California are tech-oriented and keen to work in fields that are expanding. They buy electronics with the money they earn by working additional jobs. Consequently, you have a cycle of producers who then become your buyers.

Companies Can Network with Each Other

California is home to a wide variety of businesses. In addition to being the home of computer companies, California is also the location of other IT-related industries. Due of their close proximity, these businesses collaborate. Local residents are more likely to purchase products created in their area, such as Californian PCBs. The quicker delivery of the items would be the biggest draw. 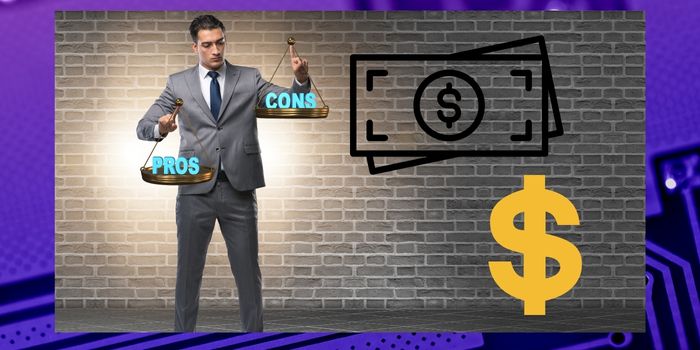 Even though California is home to many of the top PCB companies, there are still many others that are located elsewhere. This instance highlights the disadvantages California has for PCB businesses:

It is expensive to work with American PCB makers, especially in California. When you compare the prices of Chinese and Californian PCB producers, this becomes clear. Chinese PCBs are often created speedily and at a low cost. Chinese PCB producers, therefore, have an edge in terms of speed in addition to pricing. Why would you spend three or four times as much for an identical product?

Working with Californian PCB makers entails adhering to the state’s tax regulations. State-by-state variations exist for business taxes in the US. Therefore, if your PCB manufacturing facility is in another US state, you may actually pay lower taxes. Companies might also pay less tax in China, Poland, and Romania. Most likely, the cost will be passed on to the consumer, which is something undesirable. In case you want to, you check out our blog here if you’re interested in learning more about other American PCB companies.

There are numerous nations and continents where PCB fabrication is practiced. If you require one of the specialized PCBs, which are often automotive in nature, you must travel to Germany. Californian PCB manufacturers produce ordinary PCBs; they don’t cater to a specific market. A Chinese manufacturer can produce anything at a lower cost than a Californian PCB producer.

High Cost of Living for Workers

Another issue that worries PCB industry workers is the high cost. People either have to commute to California because of its high cost of living, or they abandon their employment and move elsewhere. Currently, California has a large number of PCB workers, but as tech businesses move outside of the state, this may also change. The qualified and willing professionals who stay in the Californian PCB companies can afford to ask for higher pay, but the companies employing them may not be too happy about that.

Numerous PCBs are produced by Californian PCB manufacturers. Although the specialty goods are not particularly unique, you could say that many of them have unique alliances with other American businesses. The only thing that distinguishes these businesses from the competition is that.

You need to understand that the US government will favor US PCB manufacturers because of security. In this case, Californian PCB makers have an advantage.

Here is a video about PCB used in the military sector, which sets it apart from other sorts of PCBs:

As we have explained, the type of PCBs found in California is not particularly unique. You may always get in touch with the company if you want additional details about various PCB kinds that they manufacture as a CEMS.

How to Find a Dependable PCB Manufacturer

Do you prefer a Californian PCB maker after this? If you do, then, great.

If you’re making advanced electronic gadgets, it’s a smart idea to work with a reputable PCB manufacturer in this state.

You might also search for a PCB manufacturer in Asia or China as an alternative.

Here are some qualities to watch out for in this case:

For quick logistics, the PCB manufacturer should be situated near an industry hub.

They appear to have cutting-edge PCB fabrication equipment, and they can answer any questions you may have regarding how we manufacture our products.

If you are looking for a cheaper and faster alternative from the companies we listed here, then turn to a company like PCBTok.

Just like the major manufacturers we mentioned in this article, we have what it takes to be your ultimate PCB maker. 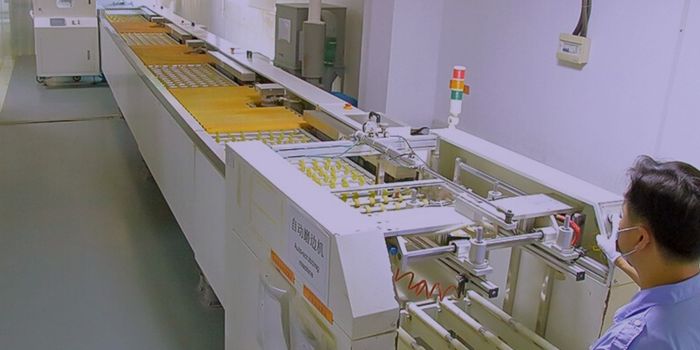 Using a PCB manufacturer from California has its merits.

It is a great location in general, but especially if you live in the US for logistical reasons.

Only when you are producing PCBs for the highly secretive US military and aerospace industries do you gain another big advantage.

You can normally utilize a more affordable PCB if not for these reasons.

We are PCBTok, an authority in everything PCB. We are located in Shenzhen, China’s tech heartland, and have been producing PCBs for more than 12 years.

If you are looking for an honest PCB maker with a great track record, look no further. Contact us!