One of the considerations when dealing with electronic circuit boards is their resistors. However, it has various classes depending on its ability to resist and even the materials utilized.

Carbon Film and Metal Film are various forms of resistors that are well-known for their distinction. This article will inform readers whether any resistors would be most appropriate for the projects they seek.

First, let us define a resistor responsible for restricting current flow throughout the circuit. Hence, they are essential since they can limit the count of current or voltage to the desired amount, ensuring that the electronics are functioning as they should.

Since we are one of the leading manufacturers in China, we can provide the necessary information about Carbon Film and Metal Film. We’ll also discuss its definition, similarities and differences, advantages and disadvantages, and their construction.

Sit back, relax, and keep on reading until the end!

Introduction: What is a Resistor?

What are Metal Film Resistors?

The Metal Film Resistor, as its term implies, regulates the flow of electricity via a thin metal oxide film substance. They can also be described as Axial Resistors. In comparison to Carbon Film, it has a broader functionality and offers advanced features. It is also considered the widely used thin film resistor in the industry. In terms of their applications, they are deployed in high-frequency devices, bridge circuits, and active filters since this resistor is capable of tolerating extreme temperature conditions due to its ceramic rod that has been thoroughly insulated.

In order to strengthen the reliability of its capability to resist, some designers integrate antimony oxide into production. Thus, this element directly relates to the resistance; the higher the value of antimony oxide, the stronger its resistance will be. It has gained popularity because of its ability to resist flows while producing lesser noise, extreme reliability and stability, and compact design with countless features. 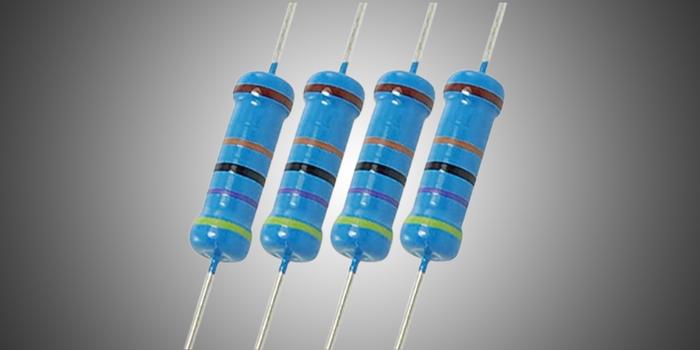 What are Metal Film Resistors?

What are Carbon Film Resistors?

Carbon Film Resistors, like Metal Film Resistors, unmistakably limit the electric passage through the carbon film’s polymeric material. One thing to note is that it is considered a fixed resistor. If compared to Metal Film, it can only accommodate one value of resistance. As for its composition, it is made out of a coarse power carbon mixture that is shaped similarly to the rod to cover it. In terms of exterior design, both of its ends have a wire that can be utilized for soldering purposes. Then, it is wrapped with a plastic cover with particular band colors to determine the resistance’s value.

In terms of cost, it can be relatively expensive to produce compared to other thin film resistors and has an accuracy below average. Moreover, it generates higher noise than Metal Film Resistor. Nevertheless, it doesn’t make this resistor useless as it still has numerous applications, including power supplies, surge protections, computers, inspection instruments, and even selected high-frequency purposes. 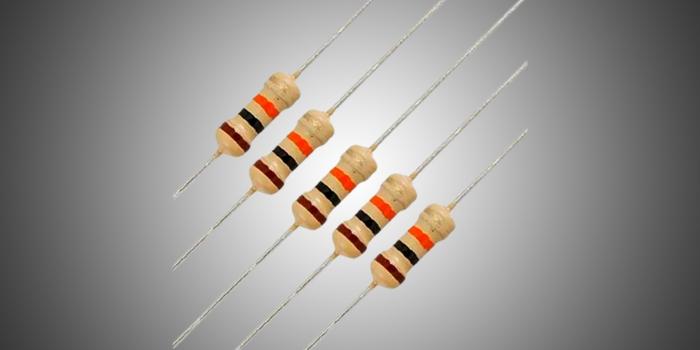 What are Carbon Film Resistors?

Due to their striking visual commonalities, it might be impossible to recognize between Carbon Film and Metal Film Resistors. Hence, as an expert in this industry, we’ll provide a complete detail about their similarities. Below are some of their likenesses to avoid confusion:

In order to fully grasp their differences quickly, we’ve made a table for them. It details the variations between Carbon Film Resistors and Metal Film resistors in the table.

In order for better selection, we’d like to provide the advantages and disadvantages of each resistor. We’ll explore the Carbon Film Resistor in detail in this chapter.

·       It has poor stability; it can change quickly with a short resistance time.

·       It has high moisture absorption that could lead to a decrease in its resistance capability.

·       It can operate at various temperature ranges.

·       It has a temperature coefficient of resistance as low.

·       It is prone to corrosion since they are frequently exposed to extreme conditions.

The procedure of generating a Carbon Film Resistor is straightforward. It will initially add a coating of graphite to the substrate material. In this case, the carbon acts as the restrictor, and the substrate acts as the insulator since it can handle and protect heat against other elements in the construction. Thus, carbon can flawlessly function and survive even when exposed to extreme environmental conditions. After that, metallic end caps are attached at each of the carbon film’s ends, and then the copper will be linked together with those caps.

After everything’s done, it’s time to add a layer to the film for protection; we’ll add epoxy for that reason. If one wants to modify the value of the resistance, the manufacturer can perform it through carbon thickness adjustment. Ultimately, it is up to the consumer if they intend to spiral the carbon metal by its overall length. 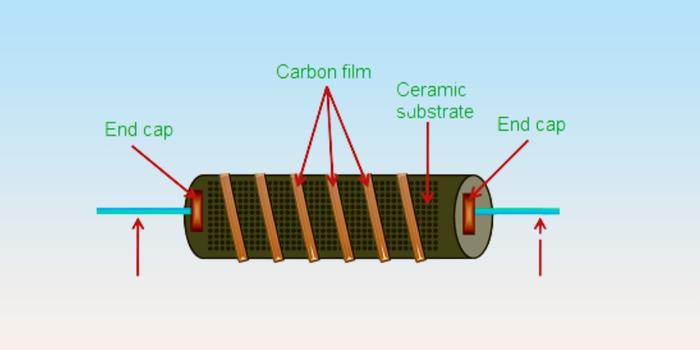 A relatively streamlined approach is used to generate a Metal Film Resistor. A light coating of metal oxide material is deposited from the ceramic base. Since it needs aging to attain excellent accuracy, the manufacturer will age it into a specified period to achieve the desired outcome. As for the resistance material, a lot of manufacturers utilize the standard one, that is, the Nickel-Chromium element. Nonetheless, it might be feasible if the required application demands specific metals. Moreover, antimony, tin, and gold are among more alternatives for its resistance-building components.

As for the resistance and stability are directly proportional to the Metal Film’s thickness; thus, if one wants to enhance the opposition, it is also necessary to increase its thickness. However, it can also pose risks, including resistance values at their lowest.

After all the phases, the final stage coats the resistor and its leads with a metal composition coating. If it necessitates modifying its resistance, a manufacturer can perform it through laser technique by forming a specific shape to the external surfaces. 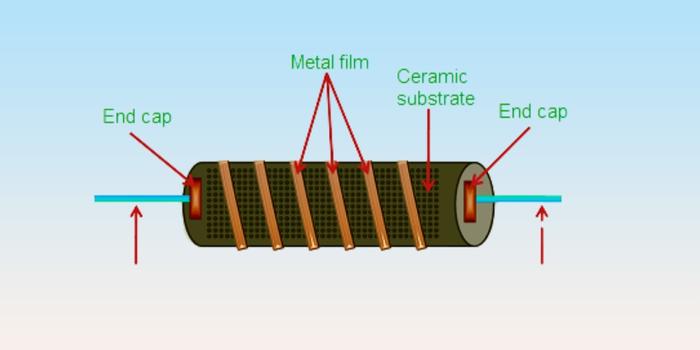 To summarize, it is essential to incorporate a resistor in every electronic device to ensure that its flow of current and voltages are maintained. In that way, it will perform efficiently during operation.

As one of the leading manufacturers in China, we’ve made this blog to aid potential purchasers of resistors about the appropriate class for their operations.

PCBTok genuinely hopes we’ve contributed to one’s journey in selecting between Carbon Film Resistor and Metal Film Resistor. We anticipate that one consumer will seek all the information we’ve shared.

If you think we’ve been a great help during your selection, we humbly ask you to message us for further assistance. We’re fully equipped with the skills, experience, and technologies to determine your specifications.

Purchase your Metal and Carbon Film Resistors from us; try them out for yourself!