One of the crucial components in a circuit board is the resistor; however, there are instances that the current flowing inside this piece is above the tolerable amount it can carry, leading to the resistor’s burning. Hence, having a Current Limiting Resistor is essential.

Typically, these classes of resistors are integrated into a series connection of circuitry that doesn’t produce any output signal. Once the system experiences a short-circuit, it will not damage the resistor and other components due to the Current Limiting Resistor.

In terms of applications, they are frequently found in LED since the requirements of this circuitry can be pretty complicated; it necessitates the flow of current at an adequate level. Even a slight current that flows through it wouldn’t suffice, while an excessive amount of current flow could lead to heating issues, and thus it will result in burning or bursting. 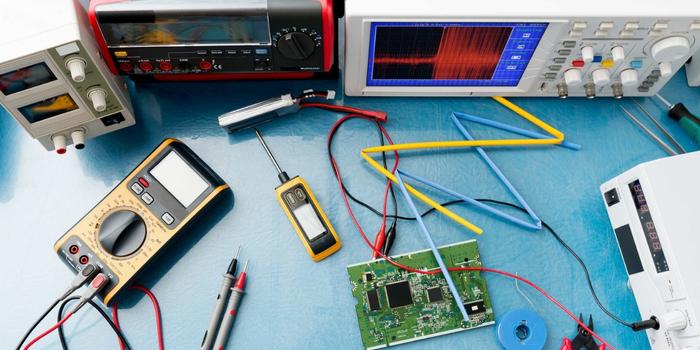 What is Current Limiting Resistor?

As its name suggests, the Current Limiting Resistor’s principal function is to regulate the electrical current flowing through a line to stop it from malfunctioning or even igniting, which could result in an outburst. In a nutshell, they function as the resistor’s stabilizer and protector.

Essentially, its working principle is relatively simple. Further, it must raise the system’s total resistivity value in order to lower the amount of electricity passing across it. However, it must still abide by the maximum capability of the device; it can’t just constantly enhance the amount of resistance without considering the capacity of other surrounding components.

Furthermore, the highest intake current to several constituents is limited. Some parts won’t operate effectively or might burn out if the load current is too strong. Also, a resistor can be added to the source to manage the current, lowering the current’s intensity and reducing the chance of unnecessary danger. 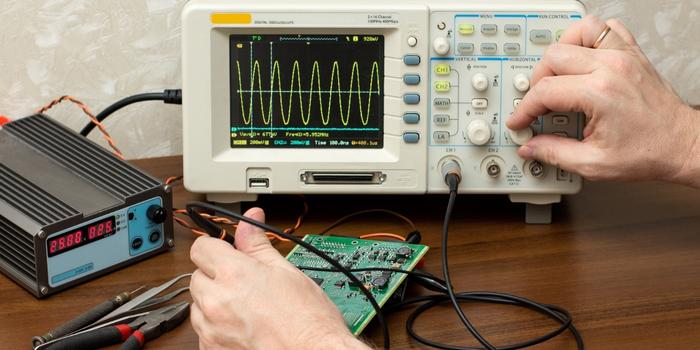 How does Current Limiting Resistor Function?

In order to fully understand the functionality of a Current Limiting Resistor, we’ve included a diagram for a more straightforward explanation. That way, one can quickly grasp the concept we’ll discuss in this sector. 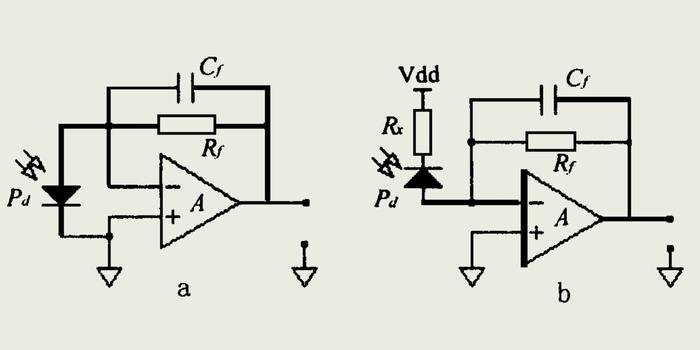 At this point, one can already deduce the purpose of the Current Limiting Resistor; to decrease the possible harm that an overflow of current could inflict on the overall system, which is essentially the function of the current limiting resistor. Apart from that, it ensures that the flow of current and power in the system is flawless, making it highly stable and reliable during its operation. Apart from that purpose, the Current Limiting Resistor has the capability to safeguard its component against sudden increases in voltage.

Overall, the motive of the Current Limiting Resistor is to guarantee a current flow without experiencing any issues along the circulation; thus, ensuring a superior quality performance during the utilization of the device it was integrated.

Hence, if the application poses a risk of such instances, it is highly recommended to incorporate a Current Limiting Resistor; however, it is still essential to consult an expert on whether it is essential to integrate one just to be entirely sure. In line with this, one can directly contact us through our socials for further assistance; we’re always available around the clock. 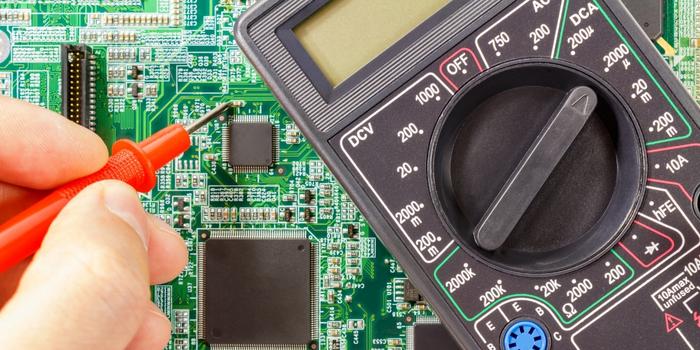 Why does it matter?

Why Current Limiting Resistors Are Necessary for LED Light Circuits?

Since they may provide clear input on the status of a link, LED Lights are crucial in open-source ventures; this has been common knowledge to those people who have been in the electronics industry for quite a while. For example, it can provide a signal whether a device is turned on or off. However, it isn’t recommended to directly link this component through a voltage source since it is prone to burning and has no protective elements integrated into the component. Hence, it requires a component that can suffice it.

In order to completely comprehend the reason about directly connecting the LED to the source is unwanted, we’ll make it easier to understand through Ohm’s Law that dictates the resistor’s behavior and is regarded as linear; V= IR. Therefore, if the electrical resistance remains intact, an increase in voltage across the resistor will cause a boost in current. Following that, fewer electric current arises from any drop in voltage.

On the contrary, LEDs don’t have this capability since they are viewed as diodes that perform in an I-V Curve. This indicates that they possess a particular guideline for their voltage capacity at approximately 1.5 V to 4 V to switch them effectively. The impedance of the LEDs quickly drops off when they are switched up, enabling for high currents to flow through the diodes. The overpowering current’s super-bright properties could lead them to catch fire and incinerate. Along with that, to control the electric current and provide protection, a load resistor is hooked up in series with the components. As a result, it is highly recommended to use a component that can protect the LED Light against burning, such as the Current Limiting Resistor.

Every amount of current that passes through LEDs must be restricted in order to optimize their performance and prevent harm. Hence, we’d like to discuss a way of calculating them in an efficient way. In that manner, one will know whether the current flowing is at the right amount.

To determine the value of the Current Limiting Resistor in an LED individually, use the equation below. Wherein; Vbatt is the voltage across the LED and Resistor, Vled is the forward voltage, and Iled for the forward current.

If the LEDs are connected in series, the calculation process becomes way complicated since voltage drops across each resistor occur while its current remains constant. We present this formula in measuring the Current Limiting Resistor of an LED running in a series connection. Wherein; Vbatt is the voltage across the LED and Resistor, Vled is the forward voltage, Iled for the forward current, and n for the number of LEDs present.

Every LED connected in parallel has a constant current flowing into each one, but the current flowing through the resistor increases. Yet this potential difference between the LEDs and the resistor is unaffected. We present this formula in measuring the Current Limiting Resistor of an LED running in a parallel connection. Wherein; Vbatt is the voltage across the LED and Resistor, Vled is the forward voltage, Iled for the forward current, and m for the number of LEDs present.

An LED Array combines series and parallel connections; hence, we can simply combine the formulas formed. We present this formula in measuring the Current Limiting Resistor of an LED running in a combined connection. Wherein; Vbatt is the voltage across the LED and Resistor, Vled is the forward voltage, Iled for the forward current, n for the number of LEDs present in a series, and m for the number of LEDs present in parallel.

How to Choose A Current Limiting Resistor?

The LEDs’ operational current and voltage should be considered as one of the initial steps in choosing a Current Limiting Resistor. In that way, we can simply distinguish the suitable value it can tolerate without experiencing any issues. Typically, the values of the LED depending on their colors; red, green, blue, and white. Almost all of these colors aren’t consistent with their values; hence, it is crucial to research them before choosing. However, it is way better to consult an expert for a reliable opinion.

Overall, we’ve come up with this result, R= U/I = R= (4.2 V – 2 V)/ 5 mA = 440 Ω. In this situation, one can select the Current Limiting Resistor with a smaller value than the resulting amount, such as a 330 Ω one. One thing to note, the operating current shouldn’t be too great since it can directly affect the LED’s lifespan.

To wrap up, it was proven that the Current Limiting Resistor is a highly essential component in every circuit board as they are practically responsible for regulating the current and voltage flowing throughout the connection. Further, they are indispensable in circuitry that deals with LEDs since they necessitate this kind of protection against harm.

We at PCBTok, believe that we have answered almost all of the frequently asked questions related to the Current Limiting Resistor in this article. However, if there are still unanswered questions, we will be more than happy to attend to all of your concerns about the Current Limiting Resistor. Additionally, if you’re considering incorporating this component in your application, feel free to inquire us; we’ll be delighted to accommodate them!

Hurry now! Send us your specifications immediately; we’ll be sure to provide them regardless of their complexity without compromising their quality. At PCBTok, you can never go wrong; we’ll do everything it takes to satisfy the needs of our consumers.