All throughout the century of technology, GPUs have been utilized in countless devices and applications. Thus, during those courses, it has been enhanced significantly.

If you’re wondering how those gamers can play all their heavy games on a computer without experiencing any issues while in-game, they’ve been using quality GPU PCBs on them.

Apart from that, GPUs in PCBs have significantly contributed to graphics and image processing over time, which makes it highly essential to editors and even the rendering projects of architects with their designs. It can be found on either the video card or the motherboard.

PCBTok will dig deep into the crucial elements of GPU PCB, including its functionality, features, applications, and differences between graphics card and CPU. 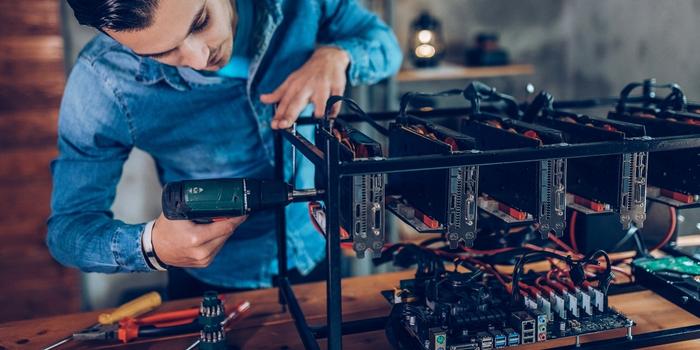 What is GPU PCB?

Simply put, GPU in PCB is a device that can process and perform extensive graphic imaging, video editing, and gaming through a quick mathematical calculation.

In terms of applications, it can be utilized for personal or professional purposes, depending on the user’s need. Did you ever wonder how those movie editors can perform specific details in their clips? It is through the assistance of a quality and high-end GPU.

During the day, GPUs don’t exist; thus, their responsibility was once performed by Central Processing Units (CPUs). However, as the technology progresses and the demand for intensive applications per editing and gaming, it has alerted the engineers and scientists to create a chip that can perform better than CPUs and reduce the workload of CPUs.

As a result, GPUs were born in the computing industry. They are developed to perform parallel processing wherein they can tolerate simultaneous tasks without experiencing performance and heating issues. Hence, it can increase the overall productivity of the people.

Overall, GPUs in PCBs can’t only be found in computers; they are also embedded in mobile phones and gaming consoles. Currently, GPUs are favored in Artificial Intelligence (AI). 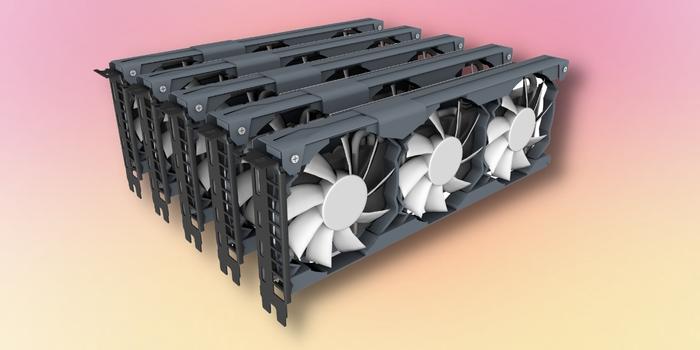 What is GPU PCB?

What does a GPU do?

As previously stated, GPUs have many applications, including rendering videos and images and gaming. Currently, GPUs have become significantly valuable for Artificial Intelligence (AI) purposes. Thus, making them a crucial element in computing technology.

Our experts across the globe have designed and developed the GPU to reduce the burden of a CPU and accelerate the 3D rendering of images. However, GPUs have gained popularity in cryptocurrency since they can easily mine particular tokens inside a computer. Besides, many gamers have invested in GPUs for better gaming performance.

As time goes by, GPUs have improved, making them easily programmable and versatile, which has significantly increased their capabilities. Due to increasingly sophisticated illumination and occlusion approaches, graphics engineers were able to produce more intriguing particular elements and convincing sceneries. Other programmers started using GPUs to considerably speed up new tasks in supercomputing, machine learning, and other areas.

Features of a GPU in PCB

In order to further understand the features of GPU, we’d like to discuss the first-ever GPU created. It was named GeForce 256, which can process 10 million polygons each second and has transistors of greater than 22 million. It was first developed by Nvidia in the year 1999. It has the capability of texture mapping, digital output for flat-screen displays, the YUV color space supported, hardware extensions, AutoCAD compatibility, and MPEG decoding. Further, in 2-D and 3-D visuals, polygon projection is made well.

Since we already know the first GPUs capability, we can proceed into its general characteristics. Below are some of its features:

Difference Between a GPU and Graphics Card

Since there are people who are confused between a GPU and Graphics Card, they are commonly interchanged. Hence, we’d like to provide comprehensive information about them for a more straightforward distinction. Basically, both of them are integrated components in a motherboard.

Similar to a CPU embedded in a motherboard, a Graphics Card is an add-in board with GPU. Along with all the other materials needed for the GPU to work and link to the entire system, this circuit also has them.

Overall, the GPU is a particular component of a graphics card, which is the fundamental distinction. Further, the GPU carries out the actual picture and visual processing while the images are delivered to the digital display via a graphics card. 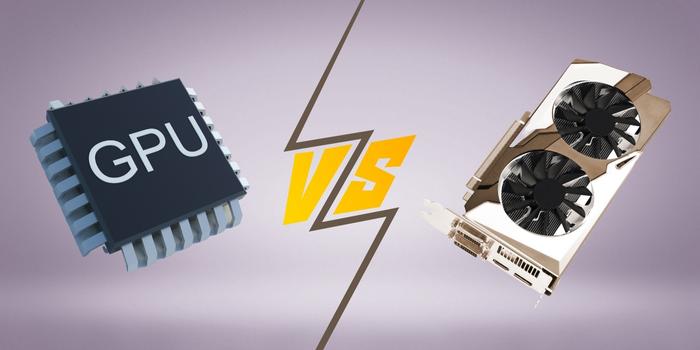 Difference Between a GPU and Graphics Card

What are GPUs Used For?

Years ago, GPUs were only used for rendering and 3D graphics applications, including gaming. However, engineers and scientists have discovered that GPUs have way more potential than before; it came into their mind during the 21st Century, wherein many technologies demanded exceptional performance in their devices. Hence, they’ve concluded that GPUs can resolve almost all our problems.

Consequently, they’ve made the GPU accessible and versatile to various applications by making them programmable components. Now, it has become its general purpose of it.

As mentioned, it has been used in countless industries; we’ll dissect them in this section.

Due to the advancement of video games in the 21st Century, it now requires a component that can withstand advanced performance; hence, the GPUs come in very handy for such purposes. It offers exceptional graphic performance, a higher resolution, and stable frame rates.

One of the problems that every editor faces while editing either an image or video is the rendering time they have to spend on a project; it can significantly reduce their productivity rate. Owing to the parallel processing that a GPU has, makes it easier for them to perform their tasks without any issues. Further, through the help of GPU, they can process videos and images even with higher resolution and can produce them in higher definition formats.

As mentioned, GPUs have already paved their way into Artificial Intelligence (AI) and machine learning due to their extraordinary mathematical capability and parallel nature of GPUs. Hence, a lot of computer scientists incorporate such components into their projects.

Difference Between a GPU and a CPU

The GPU was developed as an addition to its immediate relative, the Central Processing Unit, also known as the CPU. While structural advancements, higher clock rates, and the inclusion of processors have helped CPUs continue to bring improved results, GPUs are made expressly to expedite computer animation applications.

Below is the breakdown of the CPUs capability for further distinction:

As a result, GPUs are made for tasks that can be heavily parallelized.

To wrap things up, GPU PCB plays an essential role in every computing technology in the present time. Additionally, there’s a potential that it will continue paving its way throughout the electronic world as they advance its performance and capabilities.

In China, PCBTok is a leading manufacturer capable of producing quality and reliable GPU integrated into circuit boards; we have over a decade and so of experience in the industry; hence, you can rely on all of your specifications with us.

If you’re seeking a supplier with the skills and experience to provide quality performing GPU PCBs in the market, we suggest going for PCBTok! If you have any questions or ideas, don’t be afraid to get in touch with us!