Nowadays, many people confuse GPU and Graphics cards; however, they clearly distinguish each other. Further, they are both essential in enhancing the performance of the device.

Simply put, Graphics Card PCB can be associated with a motherboard; it is like the smaller version since it is primarily built up of RAM, processor, and other crucial components to function efficiently.

Basically, a GPU is just a piece of component embedded in a Graphics Card; they work hand-in-hand to produce a flawless performance during the rendering, editing, and even playing games with the device. It has been a significant help to editors, content creators, and gamers.

In order to fully grasp the concept of a Graphics Card PCB, we’ll tackle its definition, importance, functionality, features, applications, and types. We suggest finishing the article to understand it further. 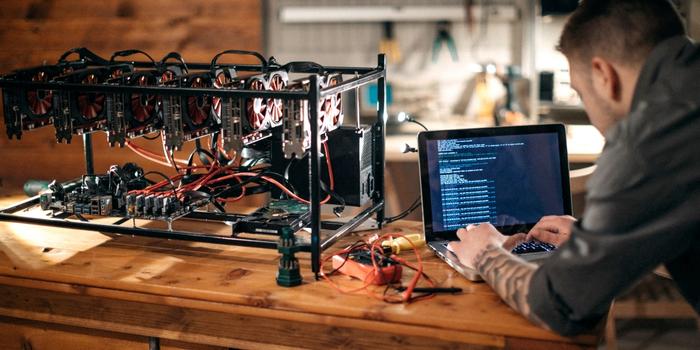 What is a Graphic Card PCB?

If a user demands an enhanced display through its screen and makes it in higher definition, they can utilize a Graphic Card PCB hardware to perform this responsibility.

Since it can ensure that the computer can process and withstand mighty and high-end works, they are often utilized for either personal or professional purposes. This includes graphic and video editing, content creation, gaming, and AI.

Nevertheless, the output and performance of the Graphics Card PCB will still depend on its quality; hence, we suggest going for a trusted brand and manufacturer to produce and integrate your Graphic Card PCB into the device. This will guarantee the maximum efficiency and functionality of the electronic device.

Other names for this component could be Graphics Controller, Graphics Accelerator, and Graphics Board; however, its purpose is still the same as a Graphics Card PCB. In terms of applications, it is directly installed in the computing device.

We’ve already stated that part of the components installed in a Graphics Card PCB is a GPU with dedicated RAM to execute its optimum performance flawlessly. 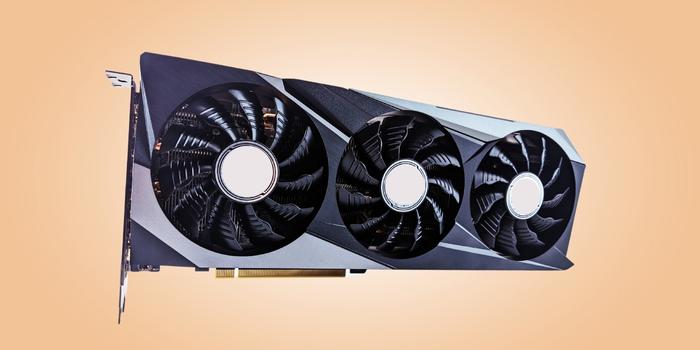 What is a Graphic Card PCB?

Importance of Graphics Cards in Devices

Depending on the industry, there is countless importance a Graphic Card has in devices.  For example, gaming must have softer gameplay; it shouldn’t experience any frame drops while playing. Hence they require a Graphics Card to solve it.

However, instead of focusing on the Graphics Card themselves, they are considering the GPU it has since the performance of a Graphics Card will depend on the GPU; as it gets faster, it has a lot to offer to the user, especially in performance and functionality.

Suppose the user doesn’t intend to utilize this in gaming. In that case, it can also benefit professional tasks, including video editing, 3D rendering, and CAD applications, since it can speed up performing these responsibilities. Thus, increasing the efficiency and productivity of the editor. Similar to gaming, it still relies on the GPU’s quality and performance to determine the device’s performance.

Consequently, if planning to select the appropriate Graphics Card PCB, we suggest considering its GPU, the purpose, and the application of the technology.

How does a Graphics Card Function?

As mentioned, Graphics Card is primarily responsible for softening the process of rendering images, videos, gaming, and everything else that requires exceptional power.

It may sound simple that even gaming requires this particular component in their devices, which doesn’t necessitate heavy computing procedures. However, they are indeed helpful in achieving a perfect performing game while in use.

To elaborate, the graphics card converts the commands sent by the other systems running on the computer into a visualization that appears on display. However, a sophisticated graphics card can interpret an astonishing number of commands simultaneously, creating and reconfiguring visuals tens or hundreds of times a second to guarantee that everything we’re viewing or doing chores for stays dynamic.

As a result, the CPU instructs the graphics card to provide data about what must be displayed on display. These commands are then passed on to the video card, which quickly updates its internal cache with information on which squares on the monitor ought to be modified and in what way. Then, through a link, this data is transmitted quickly from the video card to the display, then visuals, patterns, textures, illumination, coloring, and whatever are altered.

Overall, the working principle of a Graphics Card is relatively simple. It appears magical if performed appropriately and without forcing the video card or other computer peripherals to execute tasks beyond their abilities. That is a general description of how a video card operates; there is far more behind the hood.

As we all know, there are countless applications wherein Graphics Card PCB is incorporated; specifically for purposes wherein CPU wouldn’t be able to withstand. Like, all applications require high-end responsibilities, including rendering images and videos and sophisticated 3D graphics in games with a real-time display.

In most cases, professionals significantly benefit from Graphics cards, especially editors. Since as time goes by, the requirement for images, videos, and graphics production increases; hence, they need more than the help of a CPU. Understandably, CPUs aren’t capable of handling extreme computational photography, so it needs a companion to do it.

Due to their immense processing capabilities, it is occasionally done using the GPUs in video cards for non-graphics tasks. For instance, those who mine cryptocurrencies depend on devices with top-tier graphics processors to carry out the complex operation.

We have compiled all the commonalities of every Graphics Card to ensure we have sufficient data to determine their features. Some of their characteristics are mentioned below.

Since every video card carries its memory, its shared storage relies on the range of 128 MB to 2 GB of memory. If it isn’t enough for the desired applications, we suggest going for a card with more to offer. Also, the higher the number of its memory, the higher its performance would be, including higher definition and special, unique effects.

One of the essentials in the gaming and editing industry is the ability of their device to handle multiple windows for better multitasking. Almost all of the newly released video cards can now support various screens.

Since almost all editing software is heavy, they require a quality video card to lessen the time of the rendering phase of an image. In terms of gaming, it requires smooth gameplay; a Graphics Card can offer it without any concerns.

Another factor to consider is the port capacity of the component since they are essential for gaming and editing purposes. In that case, a Graphics Card has the necessary connections; VGA, HDMI, and DVI. 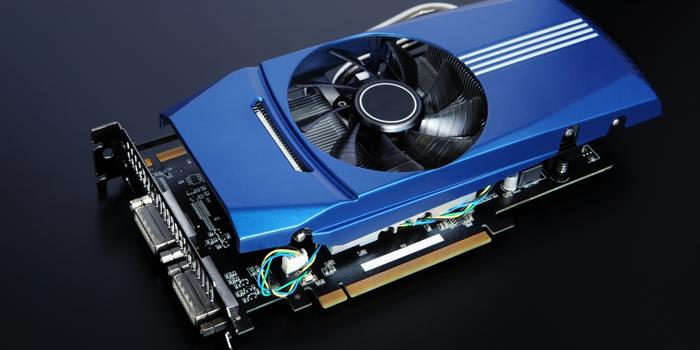 In essence, there are two types of Graphics cards; we have Discrete and Integrated. In order to fully grasp their concept, we’ll dissect each of them in this section.

As its name indicate, it is a classification of a Graphics Card that is individually separated from the core body of the motherboard; it is an external hardware that can be installed into the system. Since not everyone and not all computers require a video card, this type is born.

As its name suggests, it is a type of Graphics Card already embedded into the core body of the motherboard. They are frequently found in laptops; however, some aren’t friendly for upgrades, while some are built for upgrades. We suggest carefully selecting a laptop ideal for its purposes; hence, consider its upgradability.

To end things up, it has been essential for electronic devices to integrate a Graphics Card PCB to enhance their productivity and work efficiency. This article mentioned the confusion between the video card and the GPU.

PCBTok sincerely hopes this blog article has helped a lot in understanding the Graphics Card, its working principle, classifications, features, and applications. If you’re planning to acquire one, we suggest selecting a manufacturer with extensive industry experience, such as PCBTok.

Feel free to message us today; we’ll assist with your concerns.