India is a leading producer of Printed Circuit Boards (PCBs).

The nation is the second-largest producer of PCBs in the world, behind China, which holds the top spot.

Recent domestic and international trends accelerate the growth of the Indian PCB industry.

In this article, we highlight the top ten makers of PCBs in India.

We hope it provides a comprehensive summary so you can make the right business decisions. 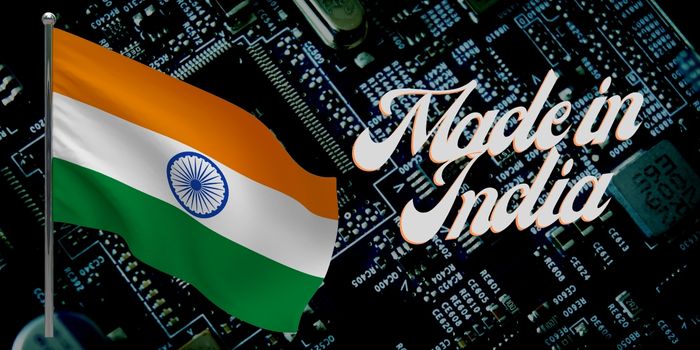 The Indian PCB industry is anticipated to grow significantly.

There is high demand for PCBs in India domestically. For now, India imports 65% of its circuit boards from other countries.

Indian PCB makers make single-sided PCBs, double-sided PCBs, and multilayer stack-ups. But they can only make up to 6 layers. Their capacity in flex PCBs is also limited.

These limitations make Indian PCB companies a source for cheaper boards, but not the more sophisticated kind. These other types are better sourced from Chinese, American, or European PCB manufacturers.

The top Indian manufacturers of circuit boards are listed alphabetically below. They are chosen based on their reputation and credibility as PCB suppliers, as ranked by global customers: 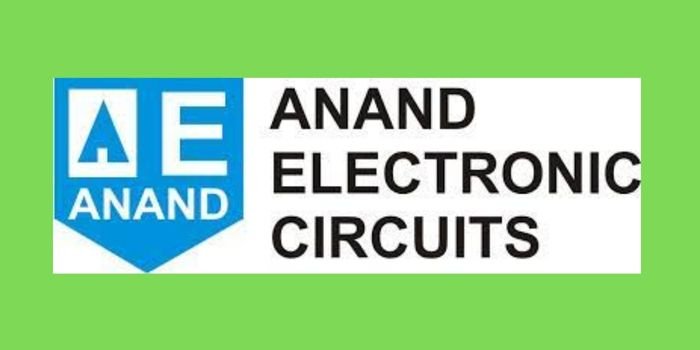 With its headquarters in Tamil Nadu, this company is one of the oldest. It’s been operating for 45 years. Unlike other Indian PCB makers, it is capable of making multilayer PCBs up to 24 layers. They even have Rogers PCBs and BGA/ IC substrates, which are all advanced products. Likewise, there have quick-turn PCBs available, with a lead time of up to 24 hours. 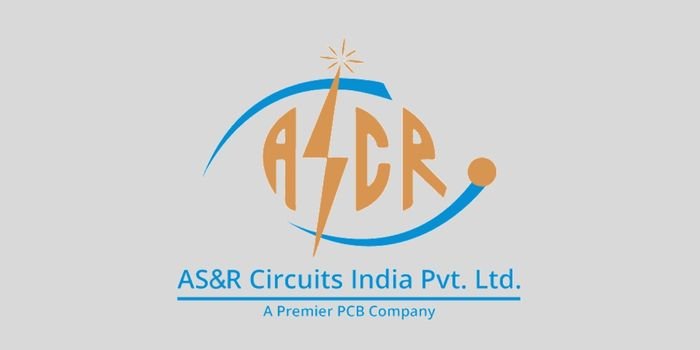 Located in the Gujarat province, this company is backed by an American PCB company. AS&R has a facility in Illinois, Chicago devoted to its US clients. Working together, both companies provide RF PCBs, flex, and rigid-flex PCBs. They service the military and aeronautics sector with their sophisticated PCBs. Other specialized products include the IMS PCB and Microwave PCB range. 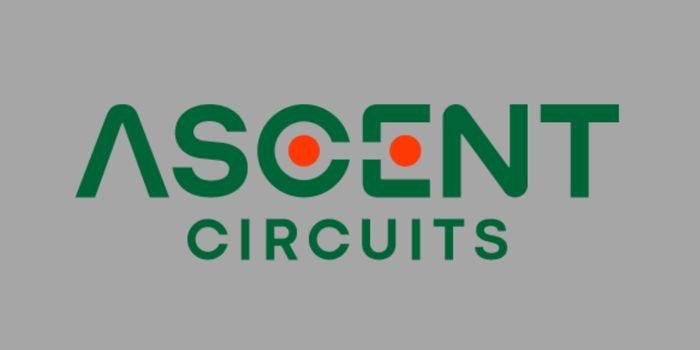 Another company based in Tamil Nadu, this company has been around for two decades. It is part of a group of companies that make consumer products, specifically plastic injection molding and mattresses. The company specializes in single-sided PCB, double-sided PCB, RF PCB, and aluminum PCB (for LED and lighting solutions). It is certified by the UKAS management system, which is a selling point for British customers.

With its Headquarters in Gujarat, this company has a massive facility spanning 10,000 square meters. The plant has the capacity to produce dry film soldermask, peelable mask PCB, and lead-free PCBs. You can also order PCBs using the Rogers Duroid line. But if you want high-count multilayers, the number of layers they can make for multilayer PCB is  just 24. 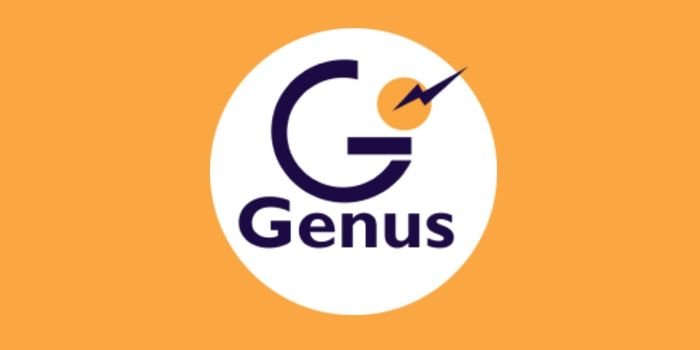 This company is also headquartered in Gujarat, but it has a more comprehensive offering for electronic needs. Its main products are prototype PCBs, multilayer PCBs, and flexible PCBs. But one thing sets it apart from the rest: it can offer backward integration. As an all-in-one solution, it also provides thermal-sensitive packaging for PCBs that need to be delicately handled across long distances. 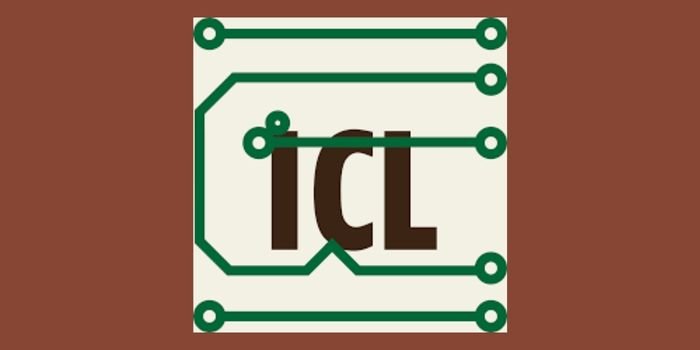 The company is based in Haryana, near Punjab. It was previously called Garg Electronics. They are certified by ISO with the current standards of ISO 2015. The company specializes in the high-volume production of double-sided, single-sided, and rigid PCBs. Mainly, these are sold domestically and to the US. Two other specialties are Metal Clad PCB and Carbon Coated PCB—both for use in industrial settings. 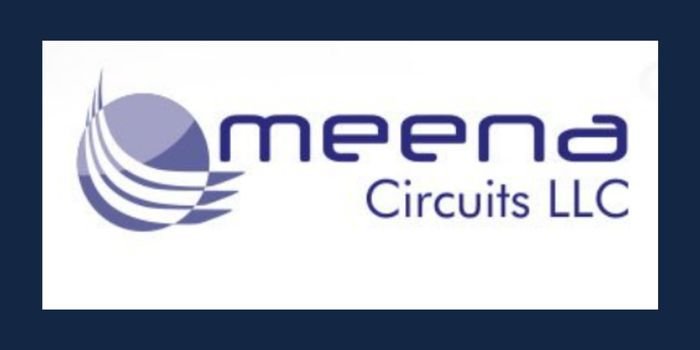 Another company located in Gujarat is Meena Circuits. They specialize in automotive PCB, PCBs used in consumer goods, and industrial-use PCBs. Their usual lead time is three to five working days, and they also accept prototyping services. Uniquely, one of their products is the 48-inch circuit board, usually used for backplanes or lighting solutions. As for their capability, they have high mix low volume production or medium production. 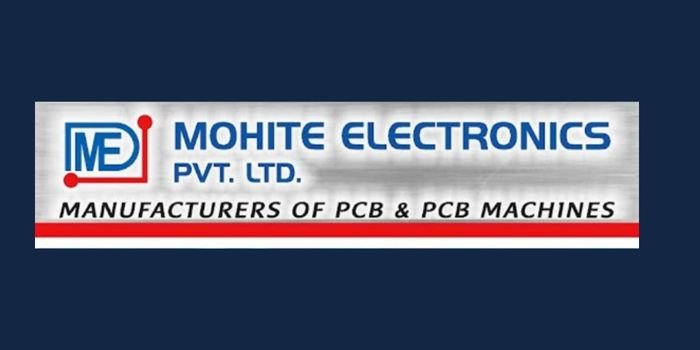 This company is based in Maharashtra. It is unique among the rest because not only does it make circuit boards, it makes machines for circuit boards. They make the usual PCBs available from Indian suppliers. But aside from these, they specialize in HDI, CEM-1, and CEM-3 PCBs. The company likewise provides PCB services like Eagle PCB design, PCB layout, and PCB etching. 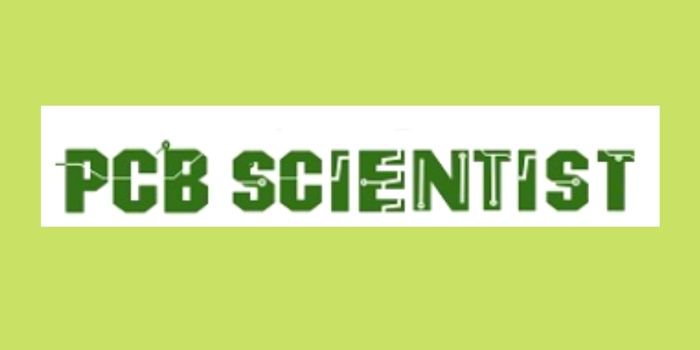 Another company producing PCBs in Haryana, PCB Scientist specializes in Medical PCBs, IoT PCBs, and PCBs for laboratories. Unlike other PCB companies, they also take in PCB repair jobs. They have the usual roster of PCBs for sale, including the popular single-sided PCB, double-sided PCB, and SMD PCB. PCB assembly and design can also be availed of, with a lead time of 3 working days. 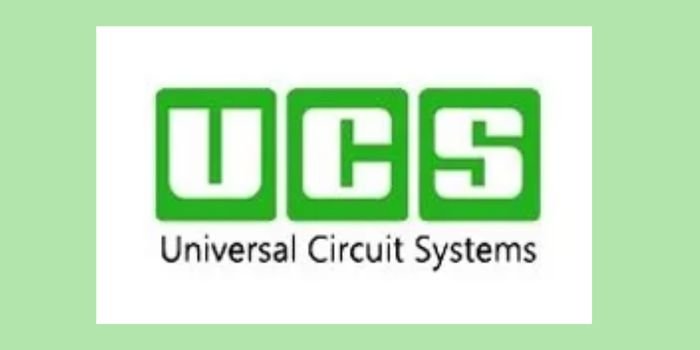 This company has its headquarters Uttar Pradesh. It has been making mass-production PCBs since 1998. Their best-selling items are related to lighting PCBs, such as LED strip PCBs, LED controller PCBs, and LED panel PCBs. Aside from the single-layer, double-layer, and multilayer PCB offerings, they do offer design services. Because they specialize in lighting products, they also sell LED lights in addition to PCBs.

Advantages of PCB Manufacturers in India

The Indian PCB industry is ranked as the second biggest PCB maker in Asia. The biggest advantage it has is its goodwill with US and EU clients. Aside from this, there are other factors that make it a good choice for international customers.

Second to China in Potential Capacity

The Indian PCB makers are used as an alternative source for the world’s PCBs. Although India still imports some of its PCBs, they do export its goods. Their numbers contribute significantly, especially if you count the fact that India is a partner of some US brands. For example, Samsung uses PCBs and other components made in India. Apple, which makes iOS mobile devices, also has a presence in India.

India has a sizable pool of qualified workers that may serve as labor for its PCB businesses. There are enough workers to fill the jobs in the PCB industry, even though there are fewer than in China. The Indian government intends to support initiatives for additional technological education, particularly now that the telecom industry is expanding and 5G technology is enforced.

Envisioning economic gains, the Indian government launched the “Make in India” program in 2014. It has been partially successful in boosting investment in the tech sector, including investment in PCB companies. The ease of doing business is also another goal that the program aims to reach. It is estimated that there will be almost 10% growth in the IT sector (which affects the PCB sector) in the next few years post-pandemic. 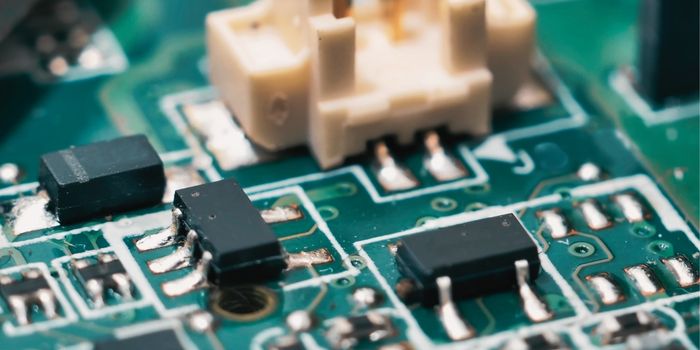 Disadvantages of PCB Manufacturers in India

Disadvantages of PCB Manufacturers in India

Using PCBs made in India has both benefits and drawbacks that are quite distinct. Here, we provide a concise list.

Unique Risks for Businesses in India

The largest obstacle to using a PCB manufacturer from India is the unique climate Indian businesses exist in. Ease of doing business is not one of the best qualities featured by Indian companies. The current political condition is stable, but there may be local disruptions that could affect operations. The bureaucratic red tape can also be a hindrance to speedy delivery.

As far as communication goes, English is a spoken language in India. It is part of the basic educational curriculum. However, there are still some problems when conversing in so-called Indian English. There might be some nuances that are not clearly understood. This becomes complicated when both sides—the customer and service provider—both do not use English as the main language. (For example, a German customer talking to an Indian sales representative). In this case, the communication can be aided by chat/email.

A similar problem faces Chinese and Indian PCB manufacturers. Customers must import everything if they purchase from India. This lengthy supply chain runs the danger of failure, with some vulnerable links on the chain. Logically, some businesses argue that using China would be preferable and do not want to risk using India. After all, they argue that it is the same transport route through Asia. It would not make a difference in terms of shipping speed.

The PCB Making Process in India

PCB items all undergo similar processes in manufacture, regardless of country of origin.

Here’s a video explaining the process:

Indians make a lot of single-sided, double-sided, and multilayer PCBs. As well, they make RF PCBs and PCBs for medical equipment. Below, we outline the usual processes these all go through, from start to finish.

More or less, these are the steps used in making circuit boards, especially those found in India. 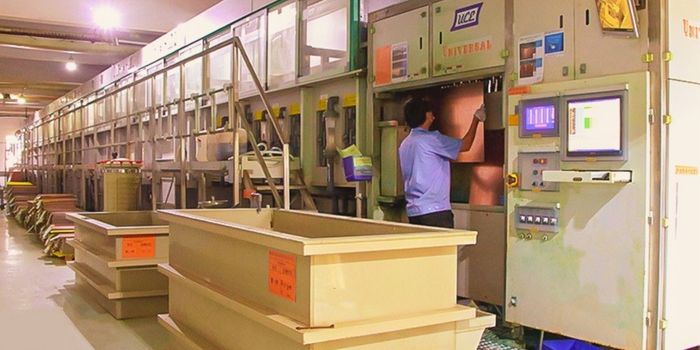 Pick a PCB manufacturer with the following characteristics:

Sending us a message will allow you to learn more about a company with these characteristics and capabilities. PCBTok will respond to your message promptly.

This list of PCB makers in India was written so that you would have a good idea about the choices available in the market. Comparably, Indian PCB makers offer some unique things. They are now an alternate supply chain partner for EU and US customers who do not want to solely rely on Chinese manufacturers. But still, as alternative partners, Indian PCB makers have some significant limitations. It is up to the consumer to decide the best for the business. At the end of it all, the satisfaction of business goals must be prioritized.