Due to the advancement of technology, the electronics industry felt the need to improve its technologies and performance since almost all devices nowadays require miniaturization.

Along with that, almost all of these operations necessitate the utilization of HDI boards, which are compact but capable of handling numerous components.

Fortunately, mSAP PCB Technology was invented; all of these demands were answered through it. In order to fully understand the concept of an mSAP technology, we will be tackling various points, like its definition, advantages, and other related topics about it.

Consequently, as an industry expert, we sincerely hope that at the end of this article, we can help our readers decide whether to take or not the mSAP PCB Technology. We recommend reading this post until the end for better results! 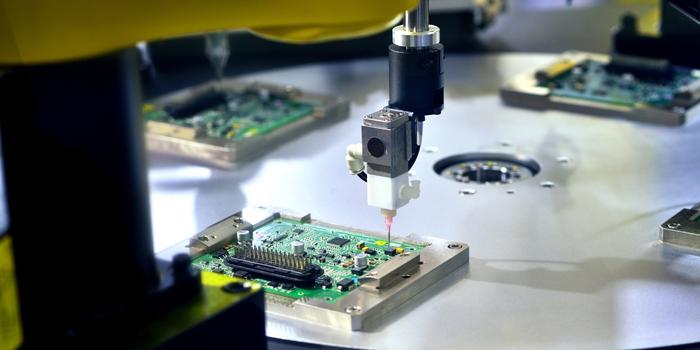 What is mSAP PCB?

Simply put, the mSAP stands for Modified Semi-Additive Process; it belongs to a group of technologies that are developed as innovative solutions for the electronics market demand.

In line with this, the production of compact and complex design circuit boards and IC has been made possible through mSAP technology. However, its working principle could be a little complicated to understand since they are highly sophisticated.

Essentially, it is a methodology in which the conventional method of etching a copper surface is not employed to create the carrying channels that are required to transmit data on a circuit board or platform. Conversely, only the areas on the PCB that require it are covered with a resistive element. This culminates in much closer interconnects and closer spacing between the conducting channels than the traditional approach.

Furthermore, many people unconsciously mistake the mSAP for the SAP technology; however, they are the complete opposite of each other. In order to fully understand them better, we’ll define SAP technology in the latter part of this article.

Advantages of mSAP Technology in PCBs

In order to fully grasp the capability of mSAP Technology, we’ll discuss its benefits when applied through a circuit board.

What is SAP Technology?

Similar to the mSAP Technology, the SAP Technology doesn’t differ much in terms of its purpose; however, their functionality is a big difference.

Further, the SAP stands for Semi-Additive Process. As the names imply, it is an additive method since the circuit layout is made by depositing a copper coating to the insulator. As for its distinction, the sheet formation of its seed copper is far different from the ones in mSAP.

In general, it is a production-tested technique that is utilized with low dielectric loss tangent constructed substances to create sleek wiring and traces and flawless quality and performance. In addition, it is still helpful in the rise of technological advancements, especially in developing smaller footprints of circuit boards, like the mSAP Technology. 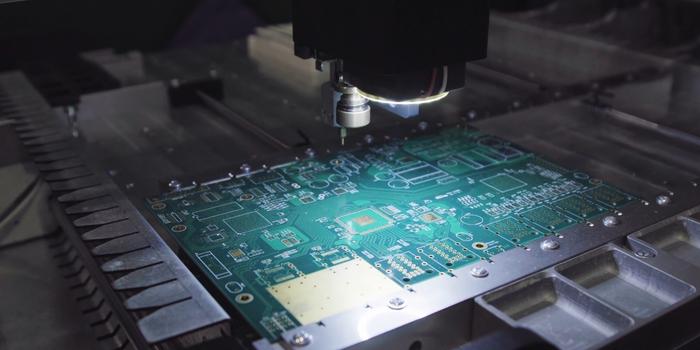 Difference Between SAP and mSAP

As we all know by now, SAP and mSAP have completely opposite structures; however, they have a similar purpose and objective. In this sector, we will carefully discuss their critical differences to understand them and fully help in one’s decision-making process.

Semi-Additive Process (SAP) was used to create more precise lines and trace patterns. It entails first depositing the copper layer on the copper-clad composite, followed by another electroplating while simultaneously overlaying the portions that do not require treatment. It’s called “pattern embossing” to describe this procedure. Since supplementary copper plating was necessary, the Semi Additive constituent was created.

On the contrary, the mSAP is quite similar to the SAP technology since it defines pattern traces through photolithography. However, its subtractive process is performed chemically, resulting in exact vertical lines, and within its cross-section, there exists a trace with a rectangle shape. In that way, it can produce an excellent impedance control with lesser loss of signal, thus, allowing for an optimum circuit density.

In mSAP, the foundation is first covered with a thin layer of copper, and then a deleterious design is constructed on top of it. The seed copper layer is then eliminated once copper has been electroplated to the necessary density.

mSAP: New PCB Technology to be Used in 5G Smartphone

Since the mSAP PCB Technology has the capability to run along with the advancement of technology, they are frequently associated with 5G connections wherein they are capable of following the requirement of it.

In terms of 5G Smartphone design, it is essential to value each space that the manufacturer occupies for the electronics component; hence, utilizing the mSAP technology, wherein performing this requirement is such an easy task, would be highly beneficial for such purposes. The usage of greater, higher-resolution graphics, relatively large cells, and more advanced CPUs and hardware are thus attained by this, and this allows for the development of smartphones. Consequently, mSAP technology can significantly help enhance the device’s features and even the users’ experience. 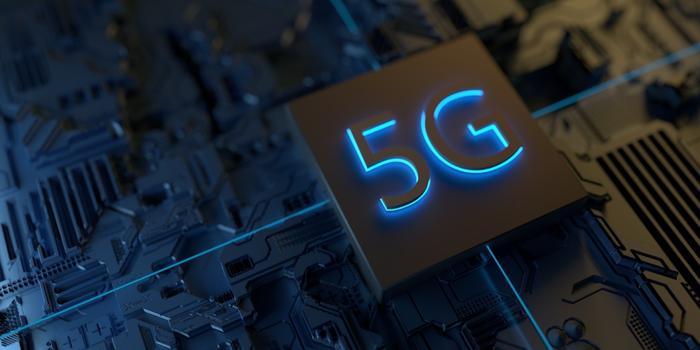 By applying an etching compound covering to the copper layer, this procedure produces fine lines. During photography, it also uses the photolithography technique; it aids in deciding where to eliminate the unimaged substance and which areas should preserve copper. However, the chemical used in this process poses a risk of vertical etching destruction of copper that lies through the trace walls positioned horizontally.

As a result, the circuit footprints have a 25° to 45° angle from the foundation and seem trapezoidal from the perspective of the cross-section. At 5G wavelengths, the circuit trail’s geometry may provide resistance consistency problems.

Copper lines are created using additive technology by applying the copper plating procedure on a circuit board that has been imprinted with the circuit pattern. Further, the main areas of emphasis are the electroless copper coating process and the cohesive strength between the epoxy coating and the underneath surface. Due to the lack of a copper-clad composite, this construction procedure is straightforward. Since copper is plated electrolessly, likewise, there is no need to be concerned about the electroplating dissolution rate.

Typically, the standard value for a trace width would be 40 µm to 100 µm. However, it differs when it comes to mSAP and SAP. As for mSAP, the value is around 20 µm to 40 µm. While the standard value for SAP is approximately 5 µm to 20 µm, it is considerably thin. Although they are the thinnest among them, they are known to be highly accurate in shape management, and it has excellent signal integrity as it is capable of reducing the occurrences of cross-talk and noises.

Even though they offer exceptional features, mSAP and SAP can be expensive, but their production scale isn’t good; however, one can definitely get for its cost. As a result, integrated circuits can currently benefit from the approach. While the technology develops, it ought to grow less expensive in the long run and hasten the emergence of other breakthroughs like 5G connectivity.

To wrap things up, mSAP PCB is a byproduct of mSAP Technology that is regarded to be highly significant in producing compactly designed HDI circuit boards and integrated circuits. Furthermore, their costs can be pretty expensive, but they are definitely worth every penny.

If you’re still wondering about the particulars of mSAP Technology that weren’t mentioned in the article, feel free to shoot us a message; we’re available all day and night to attend to all of your concerns; we’ll appreciate it a lot if you can contact us.

On the other hand, if you’ve already decided to push the mSAP technology in your applications, you can directly message us for quicker assistance. PCBTok has everything it takes to comply with your specifications without any hassle.

Why are you holding out? Get in touch with us right now to take advantage of our daily, weekly, and monthly specials! We have everything ready for you!