In the event of electrically separating components in a circuit, the Opto-Isolator Circuit is responsible for the situation. However, the communication is performed through the assistance of a photon rather than an electron to connect to the isolated piece electrically.

Hence, Opto-Isolator Circuit is highly essential to devices, depending on its application and designated purpose. As we all know, if it is a vital piece of equipment, it is necessary to select its suitable, quality, and fine-performing class.

Consequently, we’d like to tackle every little detail of the Opto-Isolator Circuit, including its definition, functionality, importance, advantages, disadvantages, applications, specifications, and even its distinction from the Optocoupler. After finishing this article, we guarantee one will have a justification if Opto-Isolator Circuit is helpful in their desired applications. 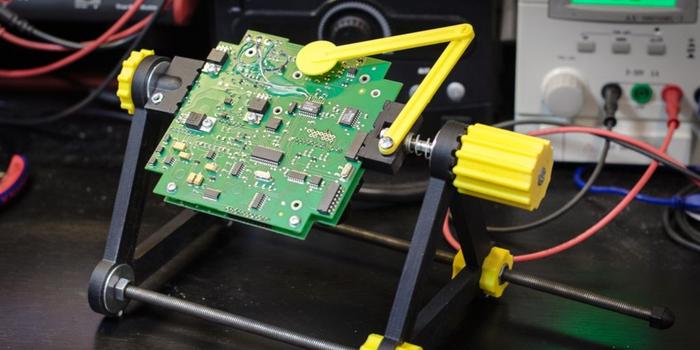 What is an Opto-Isolator Circuit?

As its name suggests, an Opto-Isolator Circuit can transfer electrical energy through the two isolated circuits with the assistance of an optical transmission path while offering each circuit complete electrical isolation.

Further, it transmits high voltages across the two sides of the network without making anybody interact with the cables. In addition, the conversion happens through a light beam using Light Emitting Diode (LED). It will be reflected by a phototransistor or photodiode (light sensor) that converts optical energy to electrical energy.

That way, the device will be safeguarded against voltage spikes and reduce communication channels’ related noise and disruption. In order to reliably interface one route part to another electronically while eliminating actual interactions and high voltages from influencing the dropout voltage end, they are generally implemented in power supply, control and surveillance technologies, communications, and other structures.

How does Opto-Isolator Function?

As mentioned, in the composition of an Opto-Isolator Circuit, there exist a Light Emitting Diode (LED) known as an emitter that is practically responsible for sending a signal transmission through a photosensor for signal reception. After their interaction, it can generate and modulate electrical energy and current from a power source.

An optical isolator’s substance is illuminated by infrared light that is generated when the input power is delivered to an LED. Then, a receiver that serves as an inverter receives the beam after it has passed through a translucent barrier. After that, the detector is able to convert the pulsed light back into an output signal through the assistance of signal seclusion.

In terms of input components, there’s a wide array of options aside from the photoresistor; it could be a photodiode, phototransistor, and a silicone-controlled rectifier.

It is regarded that components like transformers and microcontrollers are prone to radio transmission voltage surges, lightning strikes, and power supply voltage surges. Since this occurrence, photoresistor-based Opto-Isolators have been released to address disruption in equipment, especially in the audio and music industries, like guitar amplifiers. It was first utilized in the year 1968. Over the years, its purpose has increased exponentially, which has helped countless concerns in various industries.

Additionally, the Opto-Isolator appears to comprise a semiconductor or integrated circuit with additional inputs and is contained within a single entity. Also, they can be automated in enterprises to separate noise levels from low-power circuitry and higher-capacity electronics.

In order to fully understand its importance to electronic devices, we’ll be sharing its pros and cons further to justify its purpose in every piece of equipment. Keep on reading until the end; we have some bonus points waiting at the end of this article that will surely help one’s decision-making. 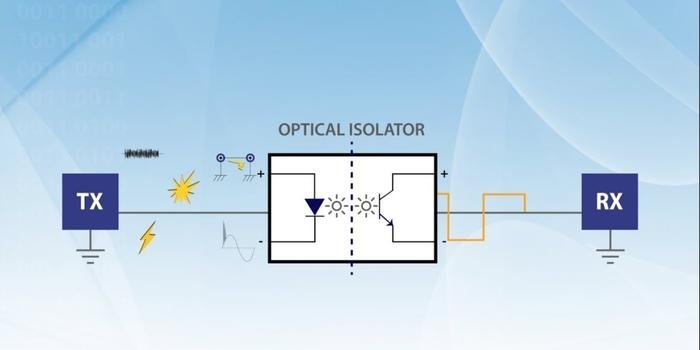 Advantages, Disadvantages, and Applications of Opto-Isolator

Since it can be challenging to assess whether one will need an Opto-Isolator in their applications, we’ve conducted thorough research and compiled all of the capabilities and weaknesses of this component. Further, we included its application list to help the readers decide if their operation necessitates integrating an Opto-Isolator Circuit.

Specifications to Consider in Selecting Opto-Isolator

One of the common misconceptions and mistakes of people against Opto-Isolator is that they are similar to Optocouplers; however, they are entirely different from each other. This article will first clarify their difference to avoid this mistake. Optocouplers can only handle isolation values of less than or equal to 5000 V. On the other hand, Opto-Isolators can tolerate isolation values greater than or equal to 5000 V. Hence, if planning to select an isolator, consider the voltage value firsthand to reduce cost in the long run.

Regarding information transport, there are also varying Opto-Isolator rates, and speedy Opto-Isolators, rather like solid state relays, will function effectively compared to a diode Opto-Isolator. As a result, we advise considering the various Opto-Isolator varieties. Overall, considering its seclusion voltage, frequency, predictability, current transfer percentage, and energy requirements are the main factors to consider when selecting an Opto-Isolator. 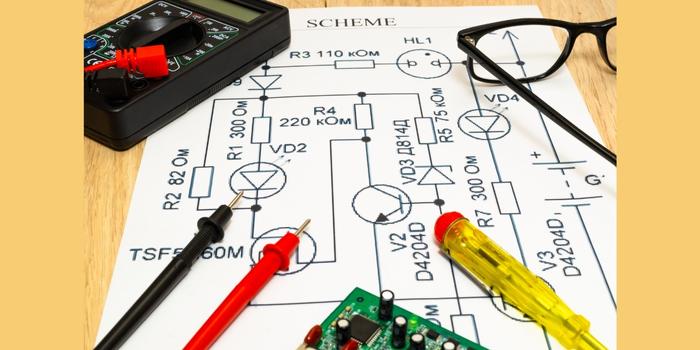 Specifications to Consider in Selecting Opto-Isolator

What is the Difference Between Optocoupler and Opto-Isolator?

Since Optocouplers are often interchanged with Opto-Isolator, we’ll provide a vast difference between them to understand it better fully. Nevertheless, the only fundamental factor differentiating them is their operating voltage among their input and output.

Optocouplers are often used in circuitry with voltages ranging from 0V to 5000V to transmit analog to digital information. Thus, the designer must pay attention to the desired isolation voltage. In terms of structure, they are designed in a compact size that is quite identical to Dual In-Line Package (DIP) and Surface Mount Device (SMD); it was designed this way to reduce the amount of space it takes.

Essentially, Opto-Isolator is the complete opposite of an Optocoupler; it can tolerate voltages that may go above 5000V. As for its configurations, it can be in a multitude of package styles, such as rectangles, cylinders, and even specialized ones. Since these package types can handle higher isolation voltages than the DIP and SMD that is utilized in an Optocoupler, they are preferred in High Voltage applications.

It is known that single LED and even back-to-back LEDs can be found in Optocouplers and Opto-Isolator Circuits. However, in terms of optical sensor configuration, it has varying options depending on its receiver. 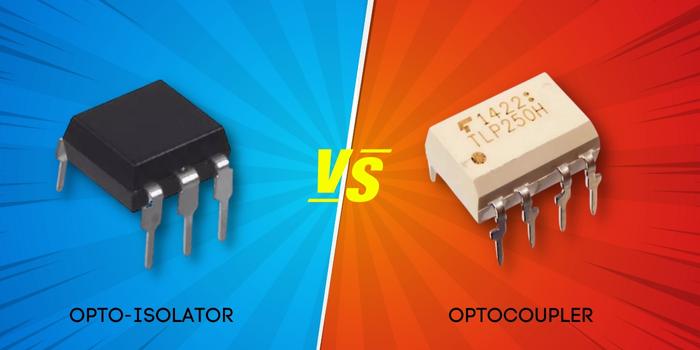 What is the Difference Between Optocoupler and Opto-Isolator?

To wrap up, it was clear that Opto-Isolator Circuit differs from Optocoupler based on their isolation voltage capability. Although they have similar responsibilities in a device, it doesn’t make them similar to each other.

We at PCBTok sincerely hope that this article has helped one understand better an Opto-Isolator Circuit. Further, we anticipate that we’ve met our principal objective to assist our potential customers in installing an Opto-Isolator Circuit in their devices. However, if the information provided thereof isn’t enough, we suggest contacting us for any inquiries, questions, and even suggestions you may have.

At PCBTok, we genuinely value the words of our consumers; we will always consider all of your insights about our website, services, and items. We’ll be delighted to hear what you say!

Immediately message us today and possibly acquire your Opto-Isolator Circuit with us at an affordable rate but with quality performance!