One of the primary concerns in assembling a circuit board is selecting the appropriate components to integrate into them; thus, PCBTok will solve that concern in this article.

Additionally, when a manufacturer, designer, and client choose the incorrect one, fixing the errors might be complicated and expensive.

In addition, it is essential to understand PCB Diodes deeply since it could raise potential problems for the overall device. Consequently, this article will provide its definition, characteristics, various classifications, inspections conducted, and construction.

Overall, PCBTok will comprehensively provide the fundamental principles of PCB Diodes. We suggest reading the blog throughout to comprehend their functionality in PCBs completely. 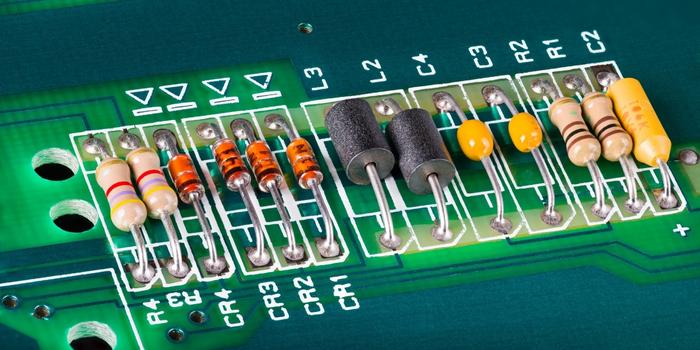 What is a PCB Diode?

A series of scientists and inventors developed the diodes before they became the way it is today; it has become exciting since some of the processes were accidentally discovered.

Hence, if the resistance at the first terminal of direction is low, then the other terminal’s resistance is high. Also, diodes come in different classifications depending on their purposes, and the major ones are the vacuum tube or thermionic diode and a semiconductor diode.

In terms of Thermionic Diodes or Vacuum Tube, it conducts current in one direction with a flow of cathode to plate. As for its composition, it has two electrodes attached to it; we have the cathode, known as an oxidizing electrode, and a plate.

It is one of the initially used diodes in electronic devices; the Semiconductor Diode comprises a crystalline material linked into two terminals through a p-n junction. Currently, modern technologies prefer silicone, gallium arsenide, and germanium as a material in their diodes. 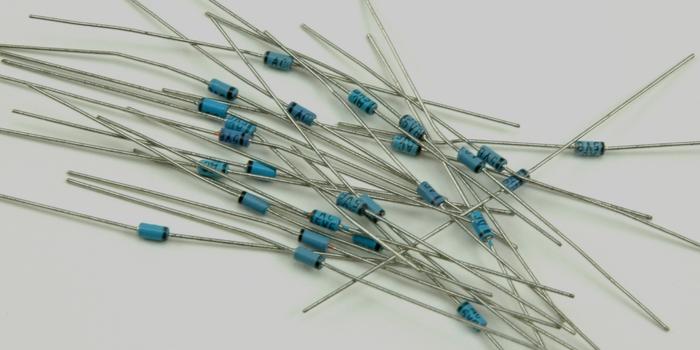 What is a PCB Diode?

In order to fully grasp a Diode, we’ll describe its symbols comprehensively; if it’s a cathode, it will show as a “K,” and it will be an “A” if it’s an anode with an arrow that is arched.

In addition, PCB Diodes are commonly associated with a Rectifier Valve since it is capable of performing the valve’s responsibility, including amending the voltage; however, with a clear distinction since it contains an inverted arrow that symbolizes the direction of the output. Apart from that, a diode can segregate negative feedback from positive ones to have a flawless operation. Due to this, it has gained popularity in amplifiers.

We want to present the significant characteristics of PCB Diodes to understand them in depth; below are some of their properties.

According to the uses they are designated for, several categories of diodes are listed beneath.

A Zener Diode contains two depots: anode and cathode, much like other diodes. It can manage the circuit’s voltage flawlessly and act as a regulator in the device since it can transform into a short circuit if the voltage exceeds the standard value. Thus, it is associated with LEDs. 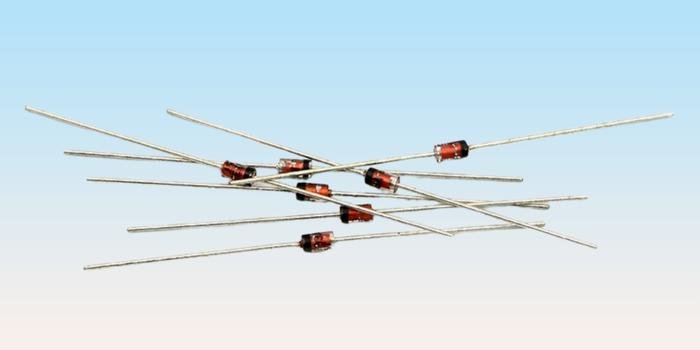 The LEDs or Light-Emitting Diodes can produce optical signals through current in several ways. First, if a current flows through it, it can create an output; second, if it has a high reverse resistance. Thus, due to their low power consumption and long lifespan, they are commonly incorporated into digital watches for digital displays. 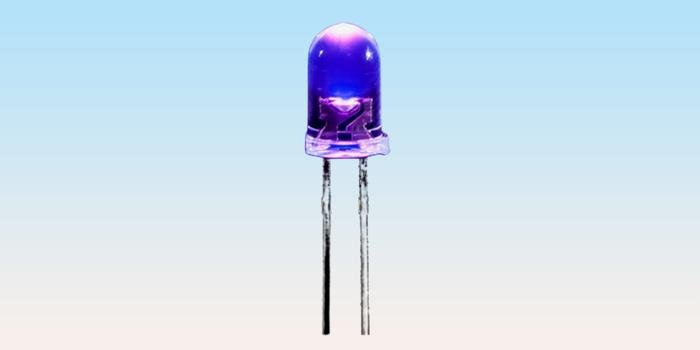 If one plans to integrate a diode to create constant capacitance, then Schottky Diode is the appropriate option to select. In addition, this particular diode is considered a special class of diode since it can prevent oxidation and corrosion from occurring when exposed to an electrolytic solution. It has been constructed through metal and semiconductor that is linked together. This causes the metal to run out of conduction electrons. Such is due to the absence of contaminants. Consequently, it is not a traditional diode construction where electricity flows through it. Further, it is typically utilized in radio circuits wherein it requires a diode that can handle varying capacity loads because of the inconsistent voltage of power supply and frequency. 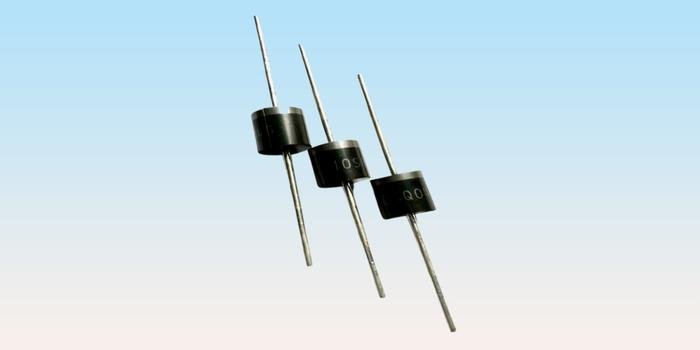 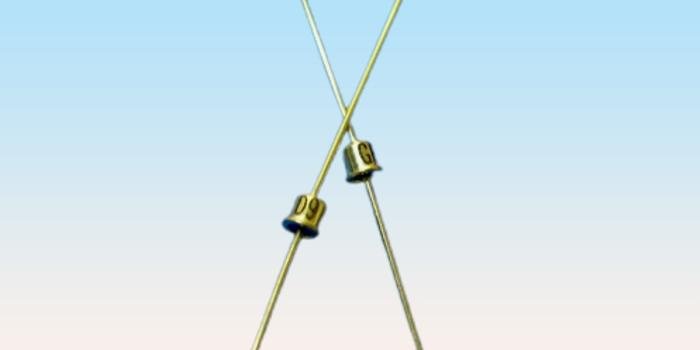 As its name implies, a Switching Diode has a principal function to switch the current along the two terminals. It happens whenever the diode cannot tolerate exceeded currents and voltages in the device; it automatically switches to fix the concern. Additionally, it wouldn’t be able to perform its purpose without a particular component that safeguards it from damage; thus, it has a unique element that prevents this from happening. Ultimately, industrial engines and AC-to-DC current regulation systems benefit from using these diodes. 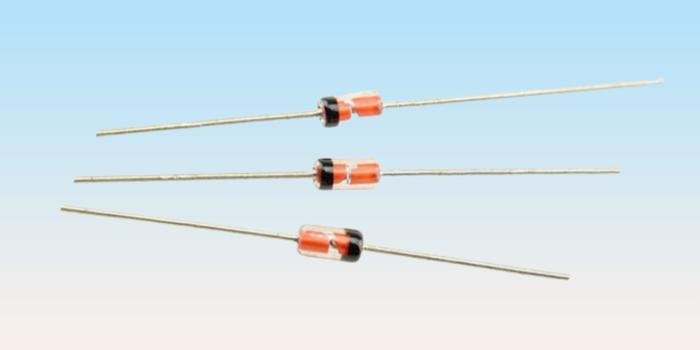 If planning to incorporate the diodes in high-voltage and rectifier applications, we suggest going for the Germanium Diode since it can support such purposes. As a result, they are frequently employed to signal that the polarity has become too excessive since they reflect radiation when forward current passes across them. Also, for monitoring frequencies, such as sound waves and oscillator resonance, they are regularly employed. 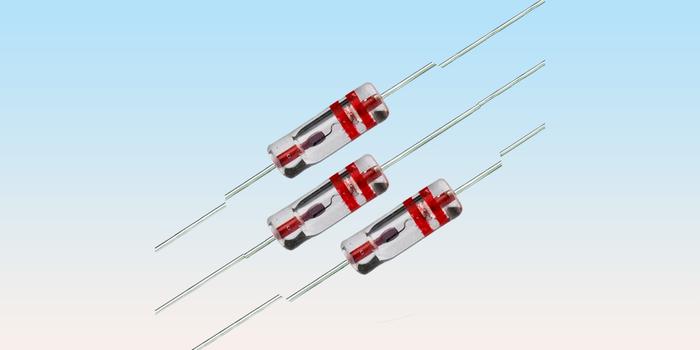 Regarding transmuting AC to DC, we advise selecting Silicon Diode because it is a current source managed well. But for a brief time, it circulates at an accurate present trajectory. In detecting and adjusting high-voltage AC impulses, they can be instrumental.

Despite the modest downstream power loss, it can permit power passage from the anode to the cathode. At rising power, a tunnel diode’s upstream flow increases exponentially. 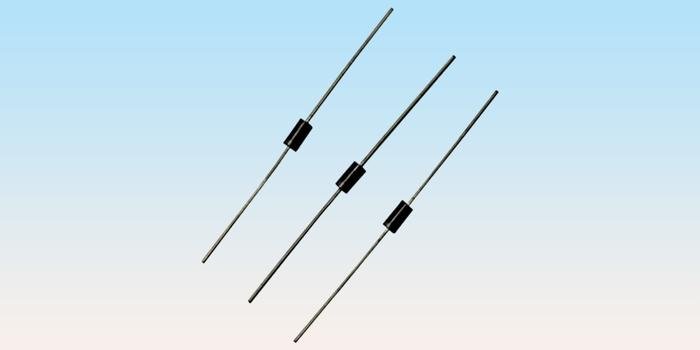 Essentially, PCB Diodes have significantly helped various applications in modern electronics and even electronics projects. Thus, we’d like to share its varying roles in application areas.

Since diodes can transform alternating current into direct current, they are commonly utilized in rectifiers and power supplies. Moreover, varying current production results in a stream whose properties are continually changing. Thus, diodes can keep the current steady despite the fluctuation of power. Diodes’ ability to only let one stream of electricity flow is another feature. Therefore, rectification relates to the fact that when the AC travels through a control in one direction, the diode forbids current from traveling in the other direction.

Once the radio’s receiver picks up a signal, its route will be steered toward the diode. Hence, the signal will flow in a single channel; then, within the circuit, it can eventually create power. Moreover, its received signal can be altered through the assistance of sound waves.

Since a diode can switch to the circuitry, it can manage the voltage coming in and out of the device; it commonly deploys bistable diodes in such scenarios.

Generally, current conversion has frequently been associated with rectifiers since they can convert the current from AC to DC through the help of a rectifier circuit. It can detect the voltage and current coming into the system and transform them into something they ought to be.

How to Test PCB Diodes with a Multimeter?

In testing a PCB Diode, there are countless ways to perform it depending on the manufacturer’s capability. However, this section will only provide the most straightforward way of inspecting according to the standard guidelines through the current-carrying capability way. During the test, one shall look at the scale of the resistance in the multimeter. Thus, the multimeter’s black lead should be placed in the anode, while the red lead should be in the cathode.

Below is the detailed process of inspecting a PCB Diode:

The multimeter’s display should be switched to ohms throughout the first stage because we’ll be figuring out its resistivity. Then, set the lead at 160 VAC and the other at 1000 µA; it can be referred to as 10 V and 10 mA. Apart from that, one can utilize the light bulb that can be used to evaluate the diode. That “flash test” ensures that the light bulb flickers spectacularly when the diode is interconnected. Afterward, one should attach the anode to the positive electrode of the meter. Following that, link the cathode’s opposing end to the meter’s negative pole.

The change in voltage between the anode and cathode ports can be used as an alternative method of evaluating the diode. Firstly, convert the scale into voltages to accurately get the values. Both diagnostic wires should now be connected to the two outputs at various locations, or one can utilize independent lines. Besides that, use the multimeter’s watts display to measure the voltage between the phase boundaries. It has 10 V increments and spans the 0 VAC to +25 VAC and -25 VAC to +25 VAC regions.

Since diodes are tiny components of circuit boards, their assembly process is relatively simple.

First, we suggest looking at where the diode will be integrated; the diodes are commonly attached side-to-side. Thus, we advise carefully looking at symbols that are drawn sideways. After founding the location, we can proceed to its next steps. Then, grab the selected diode. The base of the PCB, which has the silkscreen pattern, is where the diode is put. In order to get the body to rest upon the PCB, press the wires through the slots after bending them to conform. While working, one can grip the diode by gradually turning the limbs outward. Next, snip the extra wires close to the edge after flipping the board over and soldering the diode into position. Ultimately, set up the additional diode adjacent to it. The bands on the frame and PCB should be oriented and pointing identically to the first diode when it is attached.

If the board has an additional slot for diodes, we suggest repeating the steps mentioned above for the rest. 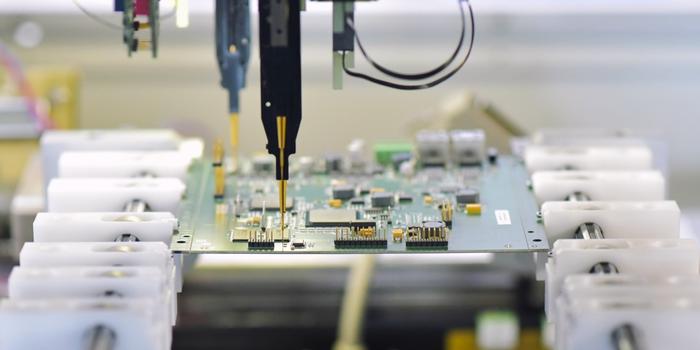 To conclude everything, PCB Diodes are an essential component in every circuit board due to the various capabilities they can bring to the table. However, they should be appropriately selected to fit into the requirements and purpose of the device.

If you’re still looking for a manufacturer that can assemble tiny components into your board, then PCBTok is the one for you. One can entrust us with their products since we are fully equipped with experience, skills, and technologies for flawless output.

Apart from that, we are recognized worldwide for our excellent service to our consumers. Along with it, we only aim for the best for our clients.

Try out our services and products in PCBTok! We’re dedicated to producing a quality product according to your desired specifications and purposes.