In every circuit board, it is essential to control the voltage and current flow in it to avoid excess values than the required number that could lead to faults and damages to the device.

All of these concerns can be solved through a PCB Fuse. Hence, if planning to safeguard the circuit board against unreasonable power flow, we suggest utilizing one in the application.

Along with that, there are countless overflowing current causes, and their occurrence cannot be dictated. Thus, there are several steps to prevent it from happening and avoid damaging the device’s performance. In this article, we’ll cover everything about PCB Fuses.

We’ll begin with its definition, working principle, classifications, and pros and cons. In order to enjoy all of it, we advise reading until the end to have a thorough understanding of fuses. 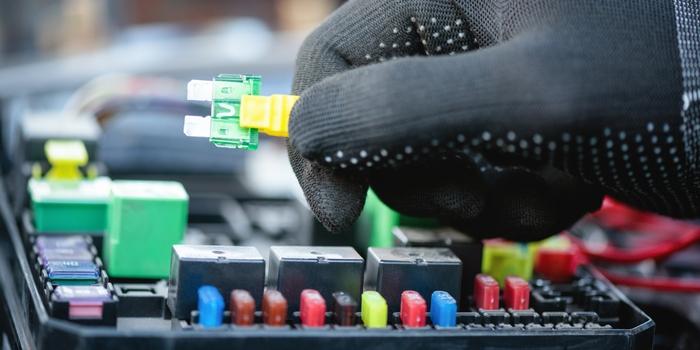 What is a PCB Fuse?

As mentioned, PCB Fuse primarily aims to protect a device from excess voltage and current throughout the board that could lead to faults and damages.

If there is a surge of current than the expected value, there will be a possibility of blowing and breaking the circuit. However, with the help of a fuse, its damages can be minimized, and it could reduce the occurrence of electrocution or fire.

During fuse blowing, it can be termed as an open fuse wherein the flow of the charges will be disrupted. In this case, it is recognized as Breaking Capability. Hence, they are commonly located within the sheath of safety to lessen the hazards on their wires.

Also, PCB Fuses come in several classifications, shapes, and sizes depending on the purpose and desired application. Nevertheless, it has one similar objective: to protect electronic devices against particular parameters.

Overall, short circuits, wherein electricity passes in the wrong direction, wiring errors, incandescent sparks, and other problems can culminate in excessive current. It may become hot enough to melt cord sheathing as a response. 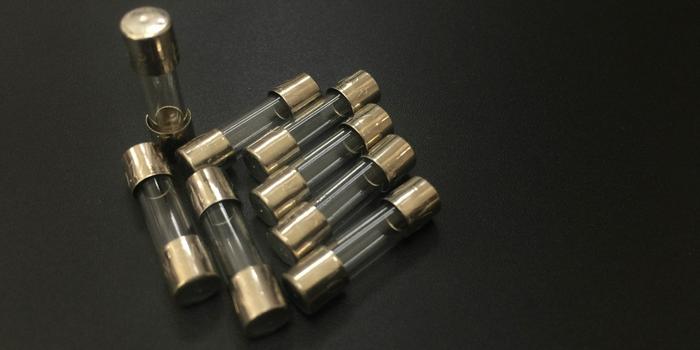 What is a PCB Fuse?

How Does a PCB Fuse Function?

As we all know, the primary responsibility of a PCB Fuse is to safeguard the circuit against excessive current, thus, protecting all of its surrounding components from damage. If you’re still wondering about their working principle, keep reading; we’re getting there!

Typically, a fuse consists of a resistive element due to its low melting point. In the event of current flow in that resistive element, voltage drops will occur; as it releases power, it also creates heat. Thus, it is essential to incorporate this element.

Nevertheless, as long as the temperature increase is within the circuit’s capacity range and the voltage value is minimal. It wouldn’t pose any risk to the filament. Otherwise, if its values skyrocket beyond the required capacity, then that element will disrupt by melting.

Furthermore, the electric charge is accounted for every time the heating effect occurs. Likewise, the resistive entity’s dimension and breadth determine its voltage output.

As for its composition, it can vary from copper, aluminum, zinc, silver, and other varieties of alloys that can predict current trips. But the vital thing to note is whenever selecting the material; one should consider its corrosion and oxidation tolerance. It is essential to choose a fuse that can withstand such an occurrence.

To put it simply, a Fuse Box can be described as a control panel positioned at a specific area where it can segregate the incoming power from a different circuit. In order to have a better understanding, we have its characteristics below.

Difference between a PCB Fuse and a Circuit Breaker

In terms of functionality, PCB Fuse and Circuit Breaker don’t differ much; both have the mission to disrupt electrical circuits during excess current or short course. However, they have a clear distinction; fuses are for one-time uses only, while breakers are otherwise.

This means that once the PCB Fuse explodes, it can no longer be used for another purpose; it must be replaced immediately. Hence, it can be referred to as a weak link. Whereas the Circuit Breaker only acts as a switch; therefore, it can survive even after an accident.

Apart from that, Fuses are less expensive than Circuit Breakers since they are built to be replaced every once in a while. Nevertheless, selecting the appropriate and compatible fuse model for the circuit is significant in every application, such as its current rating and adequate fuse capacity before it breaks during the event of blowing.

Several suitable measures exist. Something more responsive fuse is a wiser option since it will explode relatively agile and responsive to too much electricity, according to its friction coefficient. Once the power after a connection length is lesser than it was at the outset, this is known as voltage drop, which is the electricity wasted across lines owing to susceptibility. Some low-tech devices might not operate appropriately if too much is removed.

There are various classifications of PCB Fuses according to their desired purposes; hence, we’d like to discuss each to aid one’s decision-making.

It is simple to distinguish DC Fuse from AC Fuse since it is more significant than it due to its direct current circuits that carry constant values in them. Once the current rating surpasses a threshold, the metallic fuse cable dissolves, cutting off the remainder of the connection from the power source. 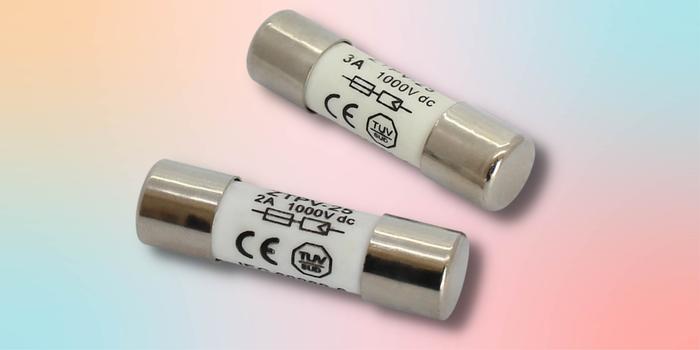 Generally, a Cartridge Fuse belongs under the DC Fuse; it is among the standard fuses utilized in the industry. In terms of composition, it is wrapped with a transparent glass tube that enables the user to see the inside and the metallic wire once it is damaged. 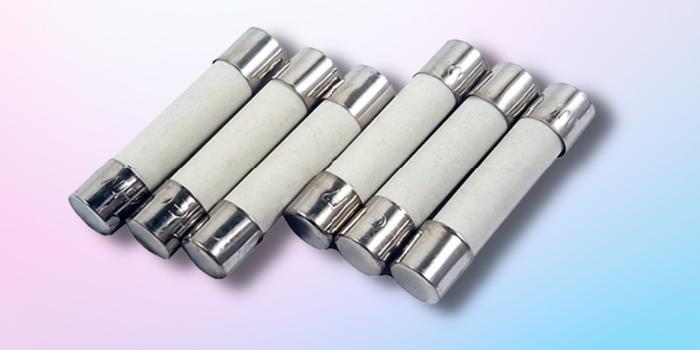 Another subcategory of DC Fuse is the Resettable Fuse, wherein it can reset on its own, as its name indicates. In terms of structure, it integrates black carbon particles on them, a conductive element that, whenever the circuit gets warm, all its particles will spread out throughout the board. So, the permeability is decreased until no electricity is flowing. 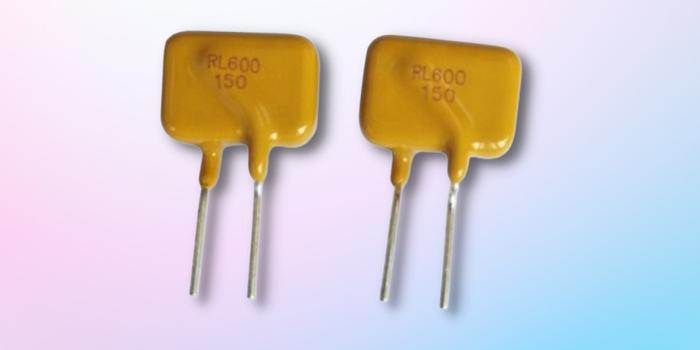 In case a single fuse cannot save the entire board from the voltage spike, Overvoltage Suppression comes in handy; it is still considered under a DC Fuse. One can pair this with a standard fuse to enhance the board’s protection against excessive power and current. Some examples are the Metal Oxide Varistors and the Negative Temperature Coefficient. 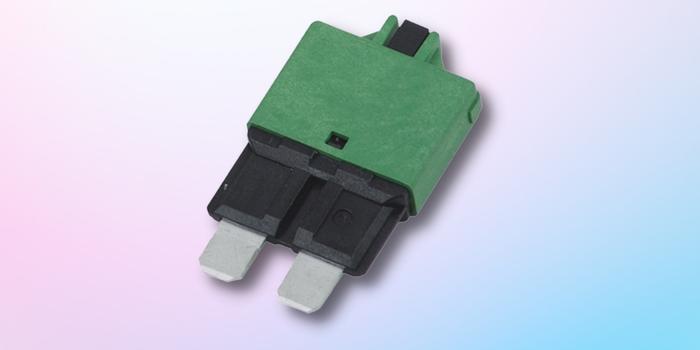 As its term indicates, it is primarily utilized in automotive electronic systems. Regarding capability, it can operate on 32 V and 42 V. It is simple to identify Automotive Fuse’s rated current as it is already showcased based on their designated color codes. 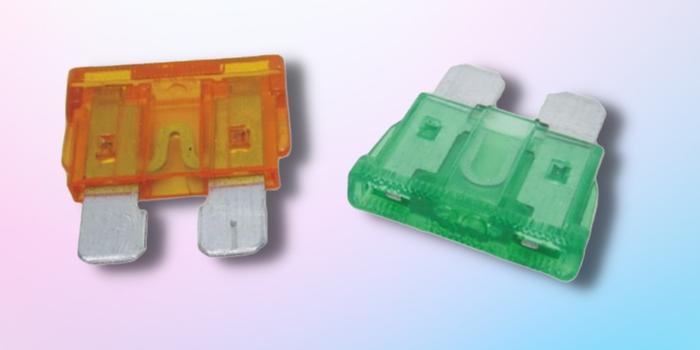 Another sub-classification of a DC Fuse is the Semiconductor Fuse. Further, per the electric current, a transistor can discharge any power increase. Consequently, semiconductors are helpful for rapid breakers. Additionally, a Semiconductor Fuse can protect transistor power switches that can detect the tiniest power surges.

Essentially, AC Fuses have an inconsistent oscillation ranging from 50 to 60 t/s. The plasma among the molten electrodes is brought to an end throughout these cycles when the AC voltage reaches 0 V. In electronic systems, as mentioned, AC Fuses are tinier than DC Fuses. 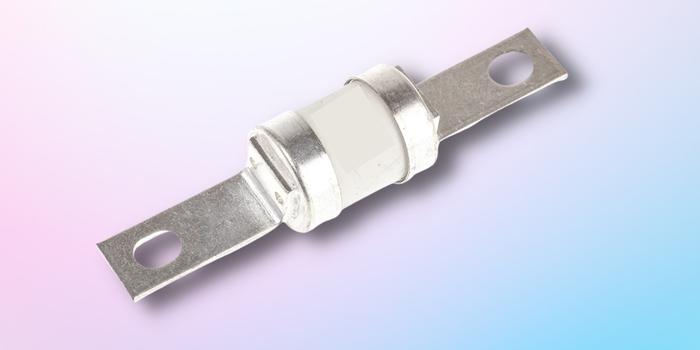 As its name indicates, High Voltage Fuses are ideal for applications that require the tolerance of the fuse at approximately 100 kV. Further, it is under the AC Fuse category. 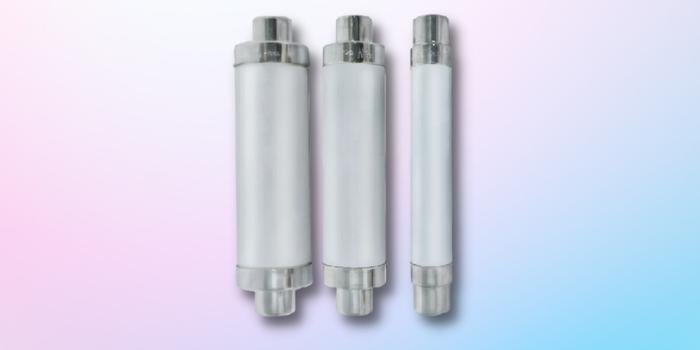 It is known to be a subcategory of an AC Fuse. A translucent steatite wrapper is included with the cartridge-style fuse recognized as the HRC Fuse. Every interior of the fuse is filled with quarry dust and non-conducting fluid. Furthermore, it can serve as a slathering substance. Also, fuses function best for flows with high leakage rates. 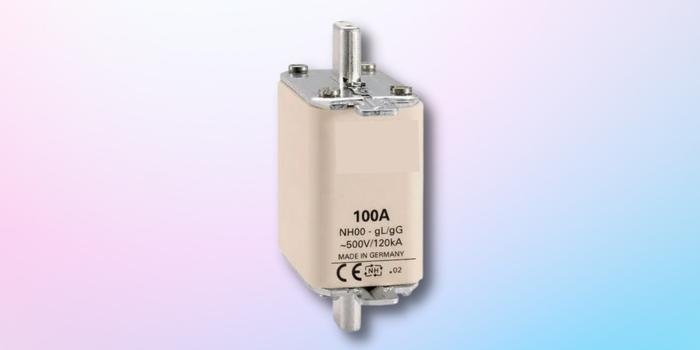 Another subcategory of an AC Fuse is the Expulsion Fuse, primarily created through boric acid, a chemical that forms gases whenever they are heated. Further, the discharges at the latter part of the fuse are handled by these gases, which operate as aerosols. 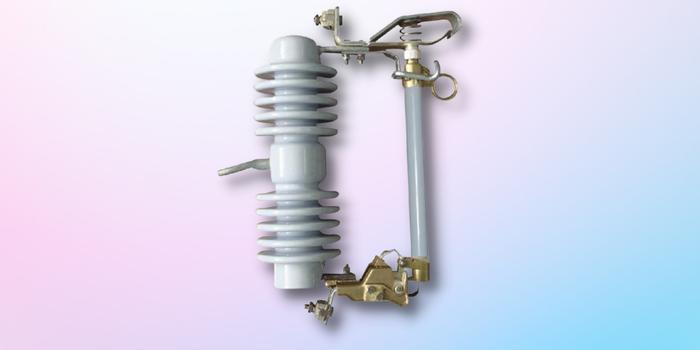 Advantages and Disadvantages of PCB Fuse

We have gathered the advantages and disadvantages of PCB Fuses to understand their capabilities further. Below are some of them.

How to Select the Right PCB Fuse?

In choosing the appropriate PCB Fuse for one’s application, there are standard guidelines that one must abide by to attain their desired operations. Below are the steps that one should take:

Overall, PCB Fuses are among the essential components in a circuit board that will safeguard from charges or circuit board; thus, choosing a quality fuse is highly significant. Also, constant monitoring and maintenance of the fuse can greatly help lengthen its life.

PCBTok has over twelve (12) years of experience in the industry; as a result, one can put their trust in us in this particular situation. We’ll incorporate a PCB Fuse that will serve our consumers for an extended period and follows the standard guidelines.

One can never go wrong with PCBTok’s products and services, as we are a company that values integrity and doesn’t tolerate mediocrity with our outputs.

If you have further questions, kindly message us. We’ll be delighted to attend to all of your concerns.