Like other resistive devices, PCB resistors have two terminals, or leads, with coinciding resistance values. Resistor types come in many shapes, sizes, and materials. This can make it very difficult to understand. 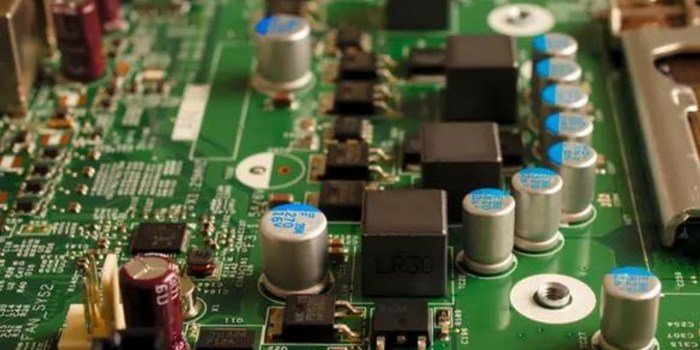 In this guide, we will break down what you need to know about PCB resistors and their types and hopefully remove any confusion. H2: What are Resistors?

How Does a Resistor Work in a PCB?

A resistor converts electrical energy to thermal energy, and the value of its resistance determines how much heat is produced by the conversion.

A resistor in a PCB acts as a voltage divider between two points in order to create an output voltage that is lower than the input voltage. This reduces the amount of power needed for operation, which minimizes power losses and increases efficiency.

Why do we Use a Resistor in a PCB?

When we use a resistor in a PCB, it is to control the flow of electricity. The resistor allows the electrical current to pass through a circuit.

Resistors are made from a material that has a high resistance and the potential difference between two points on the resistor increases as its temperature rises.

The higher the value of resistance, the lower the current flow through its terminals will be. Conversely, if there were no resistor present at all, then all of the electricity would pass straight through and there would be no voltage drop across any point in the circuit whatsoever.

Resistors are useful for controlling current and voltage as well as protecting circuits.

This resistor has a linear relationship between current and voltage, which means that if you double the voltage, you’ll get twice as much current flowing through it. They’re also low-cost and easy to find in integrated circuits, so they’re pretty useful for things like switching power supplies.

Resistors with a fixed value. They are made to have a specific resistance, so they are not adjustable. The most common fixed resistor is the carbon film resistor. This type of resistor has a thin layer of carbon on it, which allows for resistance to flow through it. 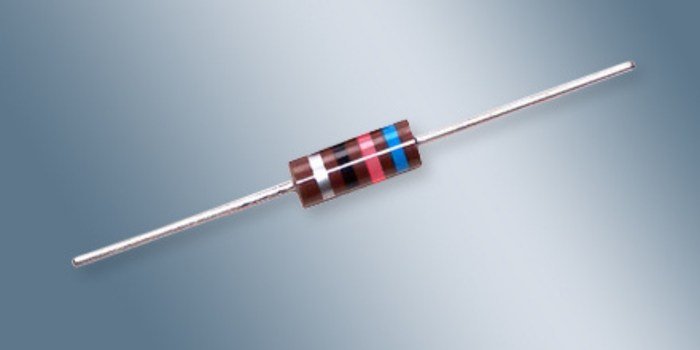 A type of resistor that are used in applications where high-current currents need to be reduced. These resistors have a very high tolerance to temperature changes. This can also handle high voltages. This makes them ideal for use in high-voltage applications. They also have a long lifespan, which makes them good for applications where they will be used frequently over a long period of time. 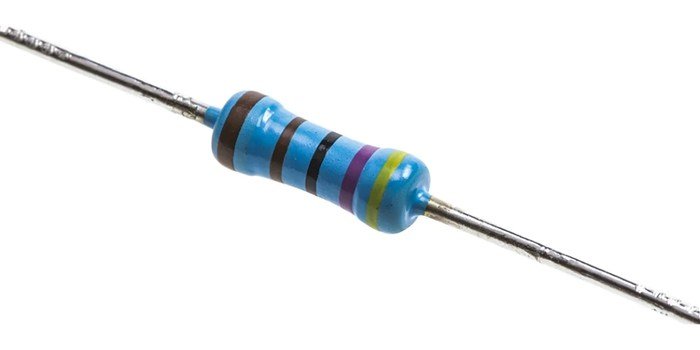 Made up of a thin layer of metal oxides or polymers. The thickness and composition of the metal oxide or polymer will determine the resistance value of the resistor.

Frequently created by electroplating or sputtering an extremely thin layer of metal onto a substrate. Micromachining and evaporation methods can also be used to create thin film resistors. 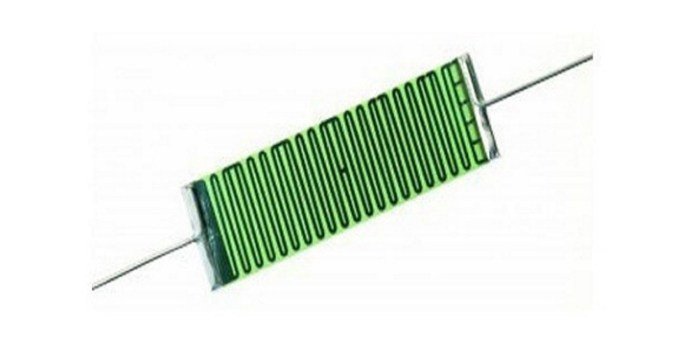 Made with a thick film of conductive material. They are often used in place of wire-wound resistors, which were once the most common types of resistors.

These are made of ceramic material, which makes them more durable than thin film resistors. They also have a higher tolerance to temperature fluctuations, making them ideal for high-temperature applications. 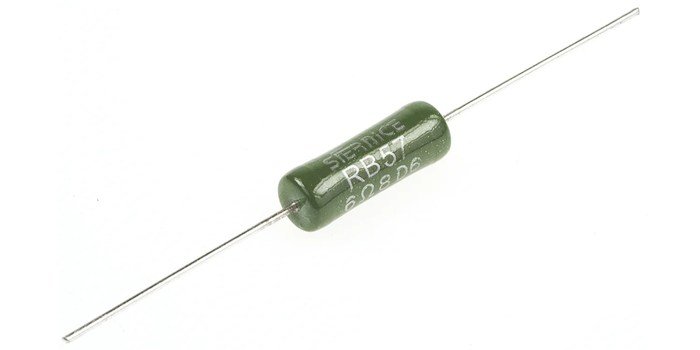 To establish an electrical channel, a thin wire is twisted around the center pole of this kind of resistor. The resistance of these resistors is determined by the number of layers, and thickness of each layer. 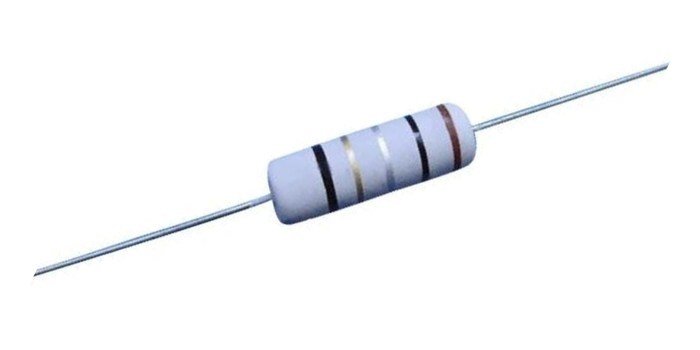 Resistors that you can melt. They have a fusible link in them, which is like a little piece of wire that melts at a certain temperature. When it does, it opens up the circuit and stops power from going through the resistor. If a fuse blows, it means that there was too much current flowing through your circuit and it needed to be shut off.

Variable resistors are resistors that have an adjustable resistance. They’re usually used in circuits to control the amount of current passing through a circuit or to set a precise voltage level. There are two main types: potentiometers and rheostats. 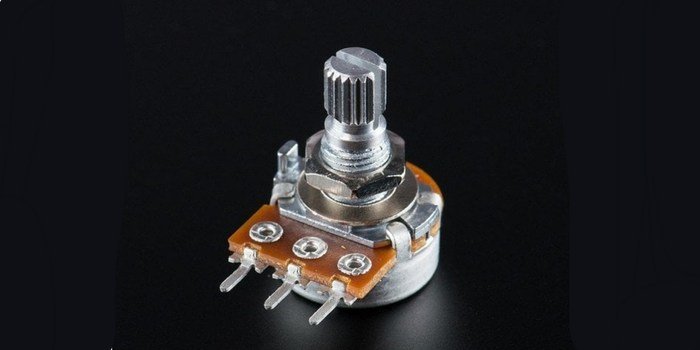 When you turn the knob on a potentiometer, you’re moving this wire relative to the other wires.

Potentiometers are most often used as volume controls for audio systems because they can provide smooth transitions from low volume levels to high ones and vice versa. 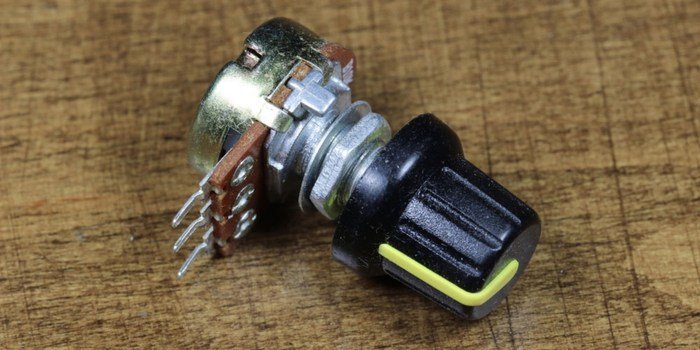 These are variable resistors with only two terminals—one end connects to ground, and the other end connects directly to your circuit’s power source.

Rheostats work differently than potentiometers because they don’t have internal wires; instead, they use sliding contacts inside their casing to change how much current flows through them based on how far they’re opened up.

These resistors change their resistance over a range of values. They’re often used in circuits that require multiple independent resistors to work together, such as LED lighting. They are also used to create voltage dividers, which divide an input voltage into two or more outputs. 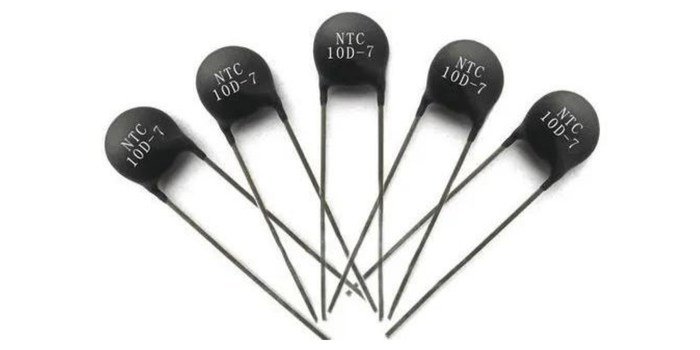 Resistors with a negative temperature coefficient. That means that as the temperature increases, their resistance decreases. Thermistors are usually made from materials with high thermal conductivity, like nickel or copper oxide. 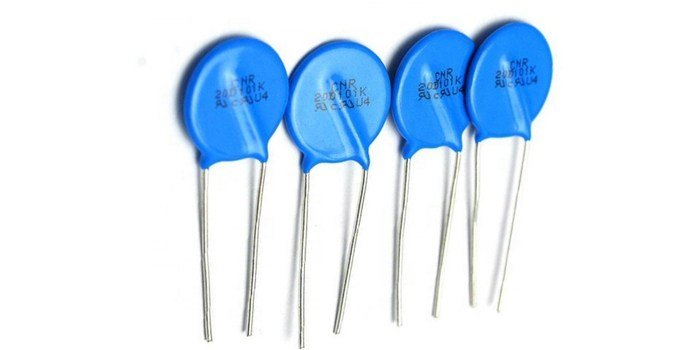 Also known as variable resistors. They are a type of resistor that can be changed from a high resistance to a low resistance by applying a voltage to them.

A kind of resistor that is designed to absorb excess voltage and dissipate it as heat. They are typically used in circuits with high voltages, such as those used for lighting or power transmission. 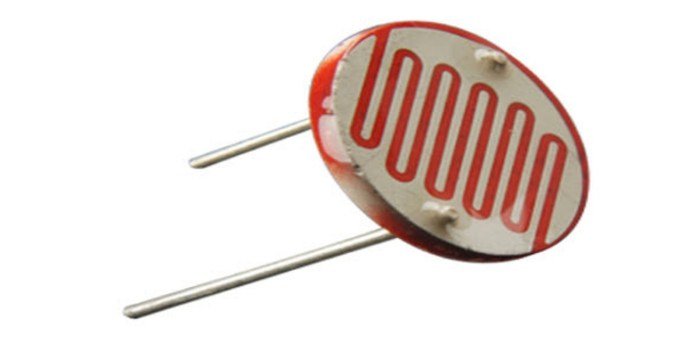 It’s typically made with some kind of semiconductor material that changes its resistance when exposed to light. The amount of change depends on how much light is present, which makes it a useful tool for detecting ambient lighting conditions.  It works by using the relationship between voltage and current. 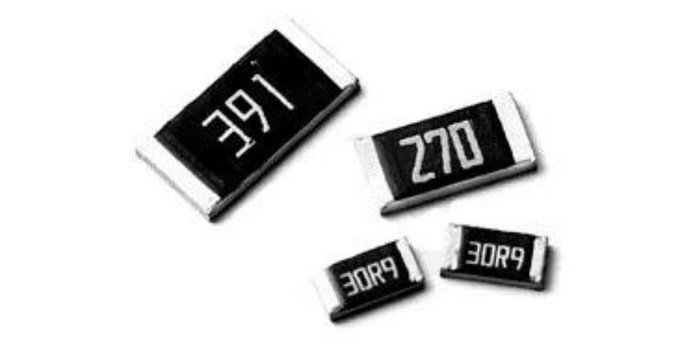 Made out of a semi-conductive material, which means they can be used to create circuits that have low resistance.

The main advantage of using surface mount resistors is that they save space on a circuit board and are more reliable than other types of resistors because they do not require any soldering or soldering iron when installing them into place.

Things to Consider When Choosing your PCB Resistor

PCB resistors are a key component of your circuit, and their selection can have a big impact on the way your circuit works. Here are a few things to consider when choosing your PCB resistors:

It will be the most common property you’ll need to consider when choosing your PCB resistor. Resistance is measured in ohms, controlling the amount of current that passes through a circuit.

When you’re purchasing a PCB Resistor, keep in mind that it has to be able to handle the power supply. If the power supply isn’t strong enough, then the resistor won’t be able to dissipate as much energy as it needs to do its job.

The package is the physical component that holds the resistor’s electrical components and provides a way for it to connect with other components. There are several different types of packages available, including surface-mount and through-hole. Each type has its own advantages and disadvantages, so be sure to research these carefully before deciding which type is right for you.

Mounting refers to where on your circuit board you will install your resistors. Resistors can be mounted horizontally or vertically on the board. It has an impact on how much space they take up and how much current they can carry.

The voltage rating is the maximum voltage that the resistor can withstand. This is important because it determines how much electric current the resistor will be able to handle without causing any damage.

There are many factors to consider when choosing your PCB resistor. One thing is the material construction of the resistor. Each material has its own set of pros and cons, so you’ll have to decide whether you’d rather have more stability or less heat generation for your PCB design.H3: Inductance and Capacitance

When you’re choosing the right PCB resistor, it’s important to consider the inductance and capacitance of your circuit. If you’re working with a high-speed circuit, inductance can be an issue—it’s the reason why transformers are used in power supplies to reduce voltage fluctuations.

You’ll want to make sure that your selection has low enough capacitance so that it doesn’t interfere with your circuit’s performance.

This is the amount of heat a resistor can withstand and it’s important because different components will have different maximum temperatures, and you want to make sure that the resistor you choose can handle the heat of your device. If a resistor gets too hot, it may burn out or short circuit, which could potentially ruin your project!

Operating noise is the electrical noise generated by the circuit components. It can be amplified by the PCB layout and other components in the system. It can cause interference in other circuits and systems.

It is only proper to find the resistors you need and get them to work for you. It is only when you do that, you can be sure that your circuit will do what it is supposed to do, and it does not have any errors. Resistors play a big role in every PCB board that you might want to make and from here on out. It will only get better as you know what you need and can order the specific resistance values.