As many know, laminates are essential to producing a circuit board, as it is primarily responsible for keeping all layers intact and functional.

As a result, it is necessary to select the well-suited laminate for various applications. However, there are countless questions about how users can select the right one for their operations.

Thus, to further understand this particular laminate and its capabilities, we advise reading the article until the end to comprehend the Rogers 6006 fully. 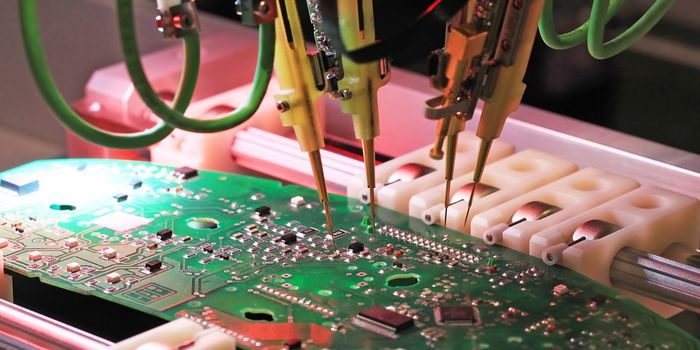 As mentioned, Rogers 6006 is a kind of laminate that is produced by Rogers Corporation and is recognized as one of the High-Frequency laminates in the industry.

Hence, if the application requires a dielectric constant beyond the capability of the Rogers 6006, we suggest going for the Rogers 6010LM as an alternative. However, these laminates are designed to be fabricated easily and made reliable during their operation. Also, both have low moisture absorption and excellent mechanical and thermal stability.

The structure has an attached copper clad on either side of the panel with an electrodeposited foil thickness of 8 up to 70 µm. Additionally, it is possible to clad it using rolled copper foil that can be specified according to preference, thick plates made of aluminum, brass, and even copper, depending on the desired specifications.

Consequently, it is essential to particularly specify the desired dielectric thickness, electrodeposited or rolled foil, and the copper foil’s weight to attain its designated purpose.

Features and Benefits of Deploying a Rogers 6006

In order to fully understand the capabilities and performance of a Rogers 6006, we will be discussing its fundamental features and benefits if deployed in various applications. However, we will include the Rogers 6010LM features to comprehend both of their abilities.

In this section, we will dissect the various application industry of a Rogers 6006. However, its usage is not just limited to the mentioned sectors; as long as the features and benefits are aligned with the operation’s objectives, they can be utilized depending on the professional’s advice. Hence, it is vital to reach out to an experienced manufacturer. 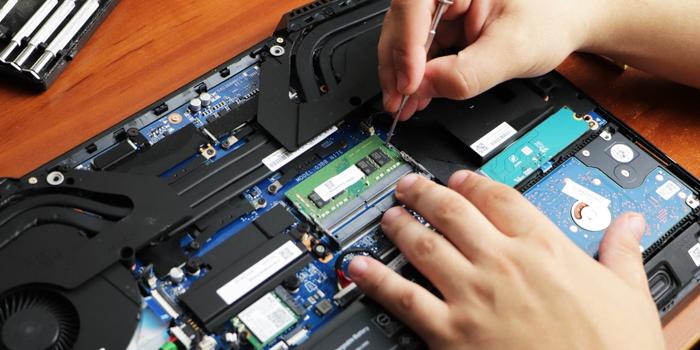 Due to Rogers 6006 power input value of 22 VDC to 36 VDC, and its two (2) 18650s that are removable and made for recharging and replacement, they are preferred in devices that produce power, such as power bank since it offers excellent mobility to the electronic gadget.

Since the Rogers 6006 is recognized to have a compact size at 9.87 by 5 compared to other routers; thus, they are highly suitable for complex circuitry, including in a wall outlet.

Due to the Rogers 6006 integrated antenna that has a length of one centimeter, they are handy for internet connectivity or any application that requires excellent and stable connectivity.

It is regarded that a Rogers 6006 has the capability of expanding its coverage area and has the ability to transform analog to digital signals and vice versa; thus, they are ideal for satellite communication systems.

Since Rogers 6006 laminates can provide UHF, VHF, and other frequencies, they are widely utilized in power amplifiers and other communication systems at home.

Due to the ability of a Rogers 6006 to effectively communicate with an aircraft during a flight, they are used as a means of preventing collision in the air.

Similar to other applications that deals with signal integrity, they are used in ground radar warning system, too since they have a reliable network that can quickly notify dangers.

Tensile and Compressive Properties of Rogers 6006

In order to fully grasp the strengths of a Rogers 6006 laminate, we’ve generated a table for easier understanding.

How Costly is the Rogers 6006 Laminate?

Simply put, the cost of the Rogers 6006 laminate will depend on the application type; however, the customer can save up to 10% if they avail of the yearly plan. This works by applying or registering for a Rogers 6006 trial period, ensuring one can get satisfaction within that period. Hence, if unsatisfied, the customer will not be charged anything.

In a typical application, the Rogers 6006 laminate is integrated into home networks, such as internet connectivity, since it offers exceptional signal for wireless connection, thus, reducing the presence of wirings in the place. This also means that it will be way more cost-efficient than those connections dealing with cablings.

Consequently, it saves the installation cost and promotes effective traffic within the hosts. 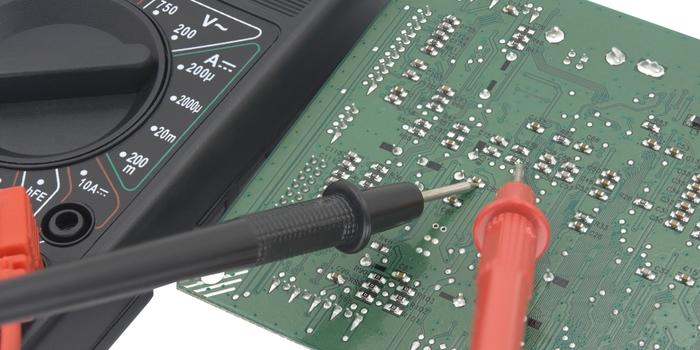 To wrap things up, Rogers 6006 laminates are widely utilized in countless applications, including in aerospace, radar, microwaves, communications, amplifiers, and the industrial industry. However, if some applications do fit the capabilities of a Rogers 6006, one can still utilize them in their operations, provided that they’ve consulted their chosen manufacturer.

Overall, we hope our readers have learned a lot about Rogers 6006 laminate. We anticipate that after they finish this blog, they can decide if this laminate is appropriate for their applications. If you are still unsure about it, feel free to message us.

PCBTok is a manufacturer with extensive experience in the industry; hence, you can rely on us for any circuit board products you may have.