In essence, the Shengyi S1600 is another kind of laminate that is famously utilized for its high CTI value exceeding 600. It was produced by the well-known company Shengyi Technology.

As many people know, laminates are one of the crucial elements in generating a circuit board since they are responsible for making the layers of the board and providing insulation through it.

Over the years, many laminates in the industry have grown and improved in terms of their features, capabilities, advantages, and applications because of the increasing demand sent by consumers. Hence, the S1600 was enhanced to its maximum potential to perform sophisticated operations.

Consequently, we’d like to discuss in this article the definition of a Shengyi S1600, its features, properties, advantages, disadvantages, and various applications to understand them further. Let’s begin digging the S1600! 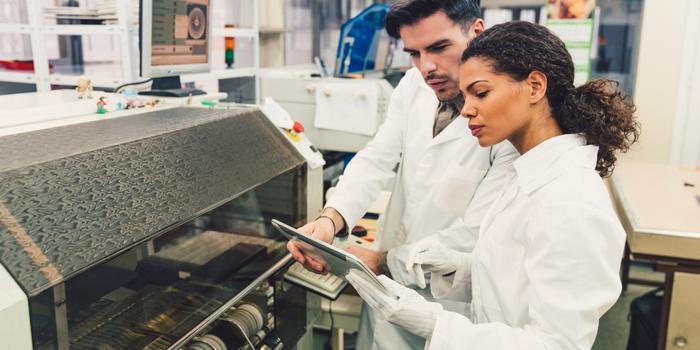 As stated, the Shengyi S1600 is a laminate produced by Shengyi Technology; they are known for their exceptional features and properties. However, they aren’t ideal for applications that necessitate anti-CAF.

It was regarded that the Shengyi S1600 has similarities with the FR4 PCB material, however, in a conventional way. In terms of usage, they are preferred by applications that deal with high-end technologies since it showcases excellent tensile strength and temperature resistance.

Another down factor of a Shengyi S1600 is its solder mask cannot be reworked; however, that isn’t much of a hassle if the chosen manufacturer conducts a thorough performance assessment right after the fabrication phase of the laminated board.

Nevertheless, there are only two cons to using this laminate, which will be discussed in the latter part of this article. Overall, the positive sides dominate the Shengyi S1600; keep on reading until the end to have extensive information about this laminate.

Features of the Shengyi S1600

As mentioned in the previous sections of this article, there are notable features that we can define the Shengyi S1600 laminate. Some of those outstanding features are mentioned below. 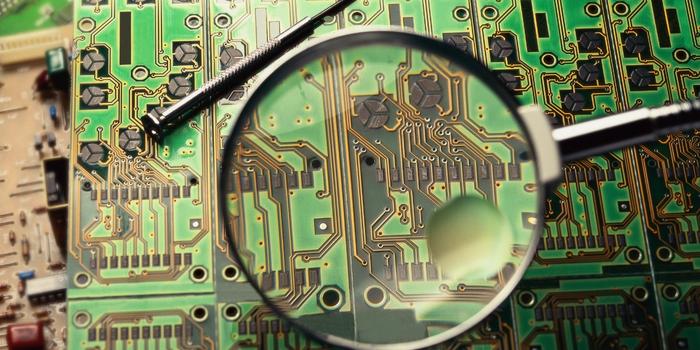 Features of the Shengyi S1600

Since the Shengyi S1600 has a composition made out of the materials of FR4, it can block UV rays; thus, protecting the board against the damages it can acquire from UV lights.

Due to Shengyi S1600’s high Comparative Tracking Index (CTI) value at greater than or equal to 600 V, its resistance against ecological impacts, like moisture, is exceptionally high.

All of the elements integrated into a Shengyi S1600 feature excellent processability; hence, it can be versatile during the manufacturing phase.

It is recognized that the mechanical and thermal properties of the Shengyi S1600 are superb; this means that its performance capability is top-notch as well.

Advantages and Disadvantages of Shengyi S1600

As we all know by now, the Shengyi S1600 offers countless advantages over its disadvantages; its pros outweigh all the cons it bears. As a result, the Shengyi S1600 has gained popularity worldwide and has already been used in numerous applications. Some of its benefits and limitations are mentioned below.

Although the Shengyi S1600 doesn’t apply to operations requiring Anti-CAF capability, a lot of industry still utilizes this laminate for their purposes. 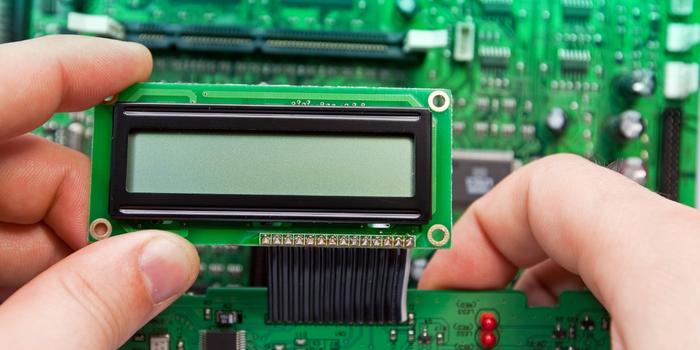 Some of the industries that still make use of the S1600 are the following:

Some of the standard devices that use this laminate are refrigerators, television, and other electronics that are useful in consumers’ daily lives.

Since the Shengyi S1600 has exceptional mechanical and thermal properties, they are widely preferred in power base applications wherein these aspects are crucial.

Some of the devices that use this laminate are computer monitors and even a television. Basically, almost all devices deal with LCD Displays.

To wrap up, if you plan to incorporate a laminate with excellent mechanical and thermal properties, then the Shengyi S1600 is the appropriate solution. Further, if the purpose necessitates a high value of CTI, it can be a great option.

We, PCBTok, constantly produce only top-tier components for our circuit board. In that way, we can lessen the potential risks of errors and repairs after the post-production phase.

Hence, if you’re planning to integrate the S1600 into your applications, knowing they cannot be reworked, we suggest reaching out to us as we have extensive industry experience, skilled personnel, and sophisticated technologies to work all your specifications.

Contact us today and get a chance to avail our excellent offers; we’re doing all of these for the benefit of our consumers. What are you waiting for? Come and grab your Shengyi S1600 with us today!