This article is going to talk about the basics of circuits. If you have ever wanted to go deeper into understanding circuits and how they work, this article is for you. 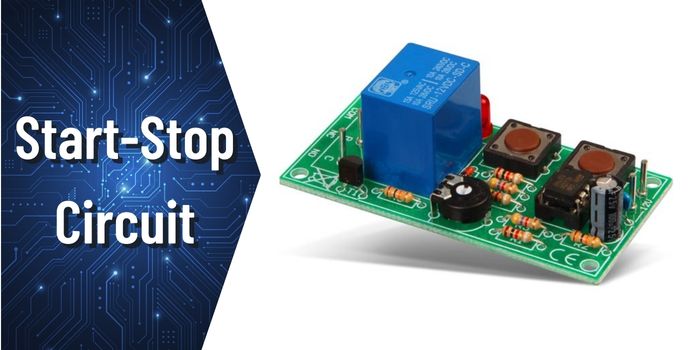 What are Start-Stop Circuits?

A device that allows you to control the flow of electricity through your home or business. The term “start-stop” refers to the fact that these circuits can be turned on and off, or they can stop the flow of electricity entirely. When the switch is in the “on” position, current flows through the circuit. When it’s in the “off” position, no current flows.

Start-stop circuits are ideal for applications where you want to control power flow at specific times—for example, when you’re using a computer or other device that needs to be shut down at night for safety reasons. These circuits are used in many different types of electrical applications, including lighting fixtures, appliances, outlets, and more.

What Electrical Supply Is Required for A Start-Stop Circuit？ 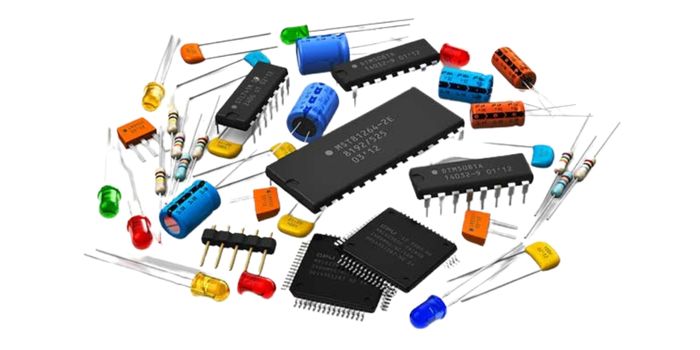 What Components Do Start-Stop Circuits Have?

Start-stop circuits are simple to understand. They just turn on when you press the button, and then turn off after a certain amount of time has passed.

The components that make up start-stop circuits include: 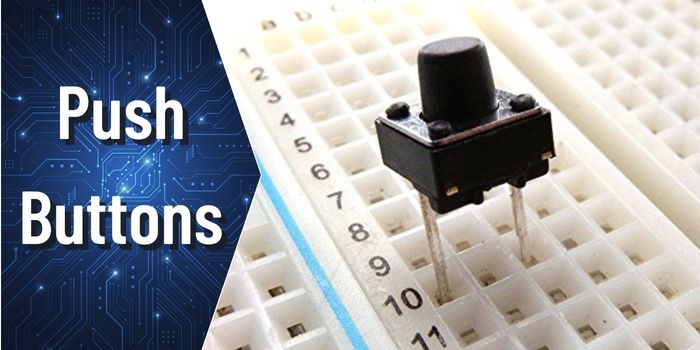 This is the first component of a start-stop circuit. The push button is an input device that allows the user to control the circuit by switching it on and off manually. When the user pushes down on the button, it completes a circuit between two points within the circuit. This causes current to flow through the circuit and energizes whatever devices are attached to it. 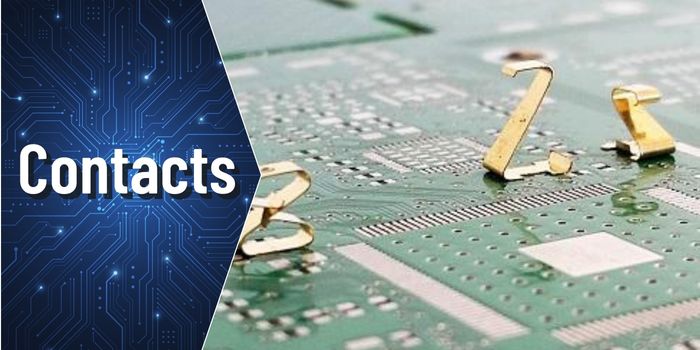 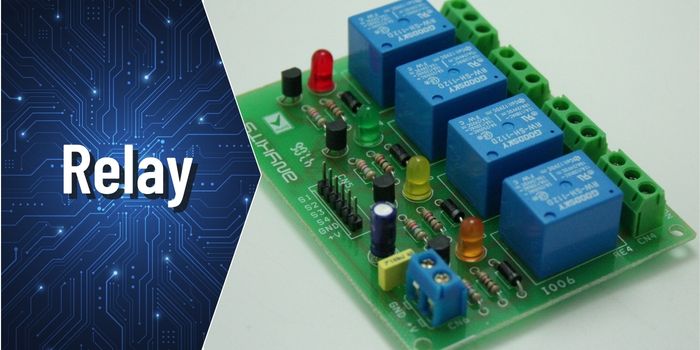 This is an electrically operated switch. It’s a switch that can be triggered by a small current, so it’s useful for switching larger currents or voltages.

In a start-stop circuit, the relay is used to connect and disconnect power to the motor when the user presses and releases the button.

Because relays can be used to make and break current or voltage, they’re useful for things like turning off lights automatically when a user leaves a room, opening doors automatically when someone approaches or starting an engine without ever touching the starter button. 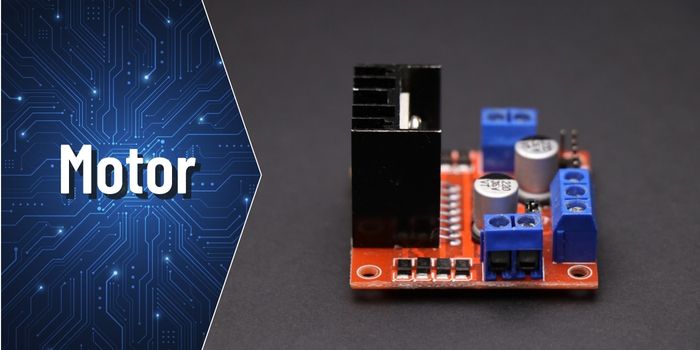 This is the most important component of a start-stop circuit. The motor is what drives the entire operation of the circuit, and it’s what makes the entire system work.

The start-stop circuit uses this process to turn on and off when needed.

This component is one of the most important parts of a start-stop circuit, as it’s responsible for keeping the circuit from being overloaded. It does this by breaking down when the voltage reaches a certain level, which prevents the components from being damaged.

Start-stop circuits are circuits that have a switch that you can flip to start or stop the flow of electricity. It can be used for many applications, such as turning lights on and off, or starting and stopping a motor.

This diagram shows how this works: 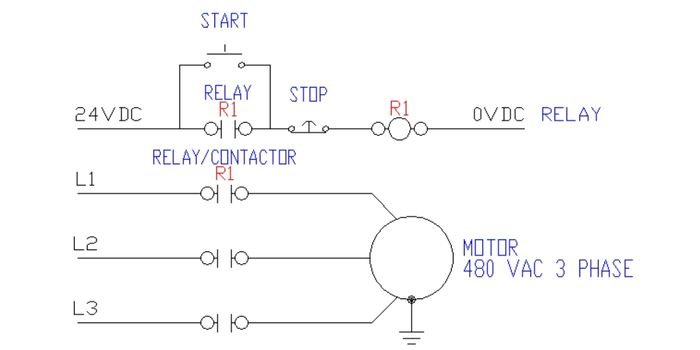 How Do Start-Stop Circuits Work?

The start-stop circuit is one of the simplest yet most useful circuit designs. It’s basically a switch that can be used in conjunction with any other type of circuit or device to control how much current flows through the circuit.

When the switch is closed, current can flow through the circuit. When it’s opened, no current flows through. This makes it easy for you to turn on and off any device connected to this type of circuit all at once with one simple action—just flip the switch!

The start-stop circuit is so useful because it allows you to control power supplies without having to worry about where they are connected in relation to the load (the device you want turned on). That means that if you have several devices hooked up together and want them all turned on at once, this kind of circuit will let you do just that!

Start-Stop circuits are categorized by wiring control system. They are used in a variety of different applications, from simple on/off functions to more complex applications.

There are 2 main types of start-stop circuits: 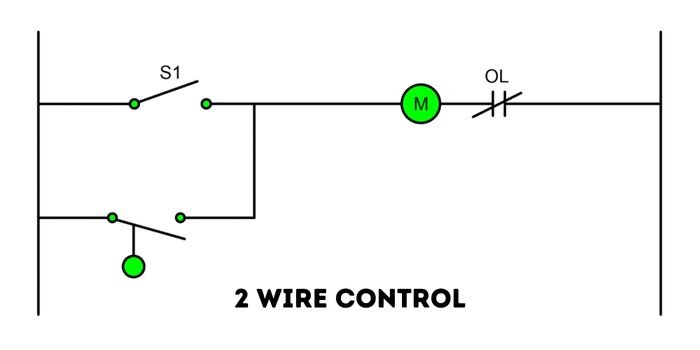 This is a type of start-stop circuitry that uses two wires to send signals to the motor. The circuit has one coil and two contacts, which are normally open (NO) and normally closed (NC).

The two-wire control circuit is the most common type of start-stop circuit. It is used in many different applications, including electric garage door openers, automatic door openers, traffic signals. 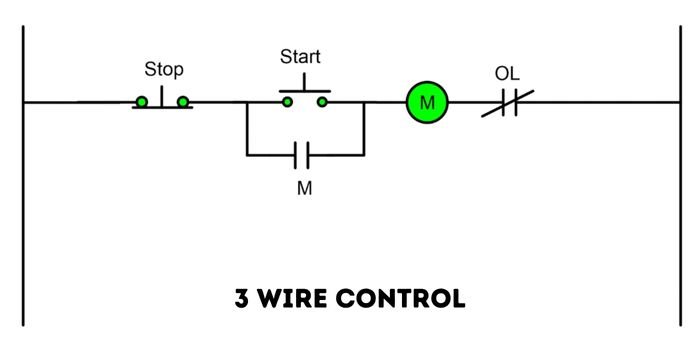 This control circuit requires three wires: one to supply power to the circuit, one to carry the switch contacts, and another to carry the load. The pilot light is connected in parallel with either of the original switches. In a 3-wire control circuit, when one of the switches is closed, both sets of contacts are closed. This has the effect of sealing off both pilot lights so that they do not shine at the same time. 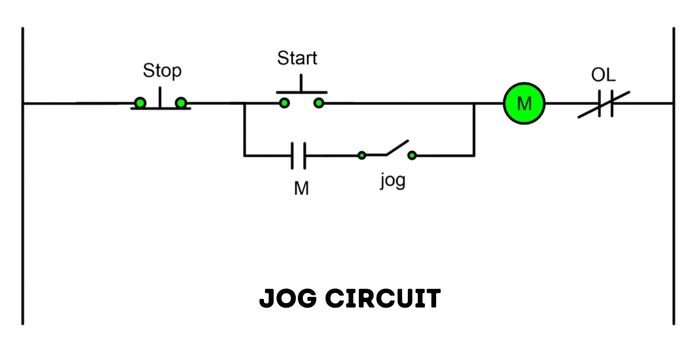 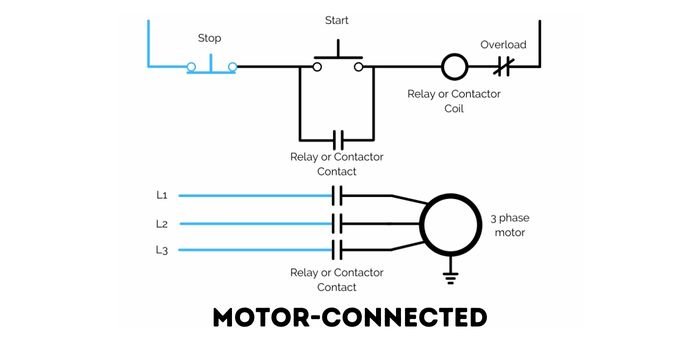 Now that you understand the basic principles of a start-stop circuit, you’re ready to move on to some real-world applications. Let’s take a look at how they can be used in everyday life, and how they can make your life easier. 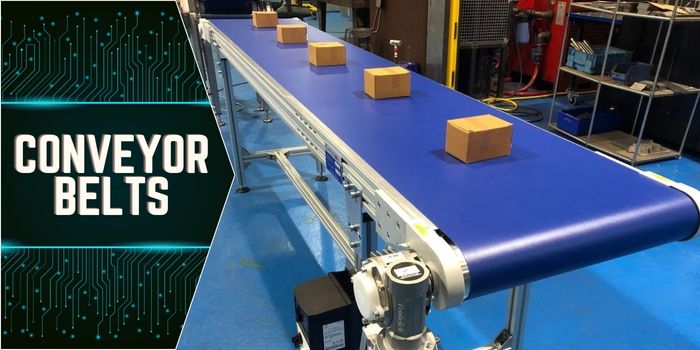 n a manufacturing environment, this is used to transport materials from one place to another. This can be done with a continuous belt, which moves at a constant rate and transports materials in an endless loop; or through start-stop circuits that transport materials between two points and then stop.

The start-stop circuit is used in applications such as packaging or shipping where the material being transported needs to be moved from point A to point B and then stopped until it’s needed again. The key components of this system are a drive motor, which provides the power needed to move the belt; an encoder, which measures distance traveled by counting rotations of the drive shaft; and a controller/pulley assembly, which consists of pulleys mounted on shafts connected together by V-belts that provide mechanical power from one pulley to another when driven by an electric motor. 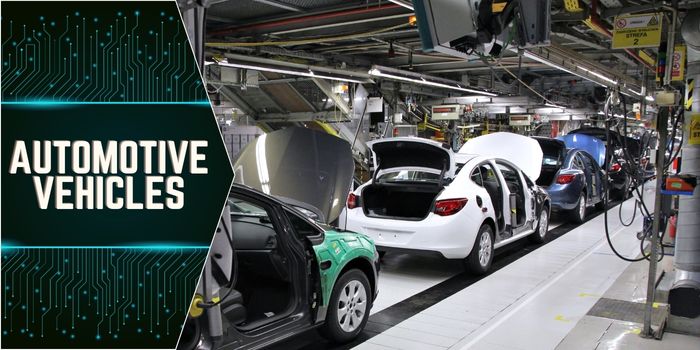 They’re designed to provide a smooth transition between “on” and “off” states, without any noticeable delay. That’s important because it makes the car feel more responsive and less jerky when you put your foot on the brake or accelerator. 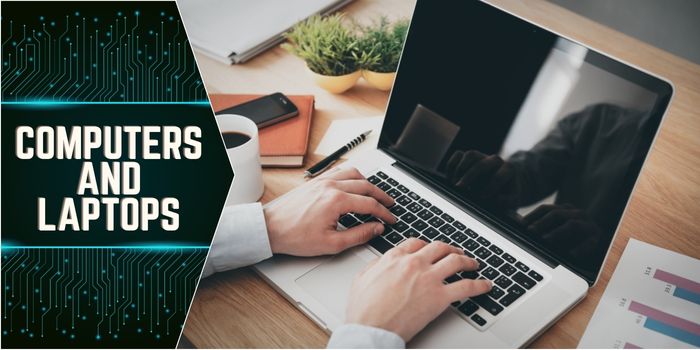 When you’re working on your computer, you want to be able to start and stop your programs without having to go through a bunch of steps. That’s where our start-stop circuit comes in.

These are used in computers and laptops to control the power supply, ensuring that the computer shuts down properly when it is turned off. This prevents damage to the components of the device, as well as eliminates the risk of fire or electric shock. 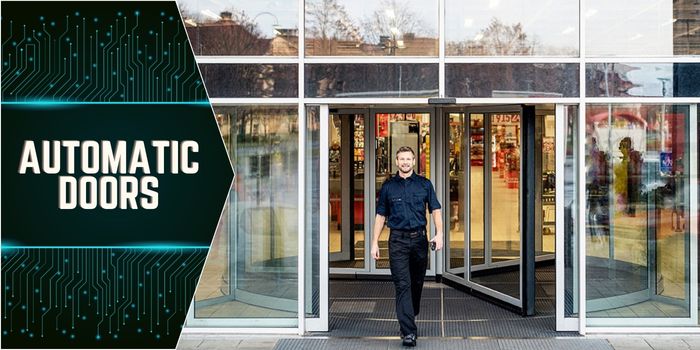 These doors are designed to open and close automatically, so they can be operated by a single switch or button. The door’s motor is connected to a battery, which is connected to the switch that activates the motor. When you push the button, it sends electricity into the circuit and powers up the motor. That same electricity then flows back into your battery once the door has closed itself again.

When you’re using this kind of circuit, it’s important to remember that there will be some lag between when you press the button and when the door actually starts opening or closing—it takes time for electricity to travel through all those wires! 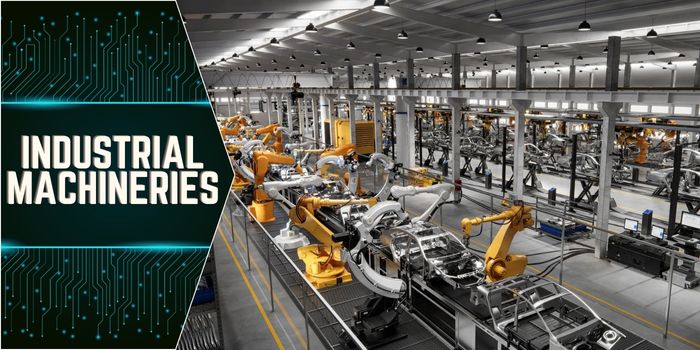 These devices can be anything from heavy-duty machinery to small-scale machinery. For example, a power tool or a machine for manufacturing is an example of industrial machinery. The most common use for this type of equipment is to perform mechanical work on raw materials or to fabricate parts. In order to perform these functions efficiently, the machines need to be powered by electricity, which is why it is important to have an effective start-stop circuit installed in them.

Start-stop circuits can be used in any type of industrial application where there is a need for high-speed and/or precision movements such as presses and lathes. They are also used in applications where there is a need for high torque such as screwdrivers and drills. The main purpose behind using these circuits is to provide power to load cells while they are performing their specific function without any interruption due to overloads caused by sudden changes in a current draw during operation. 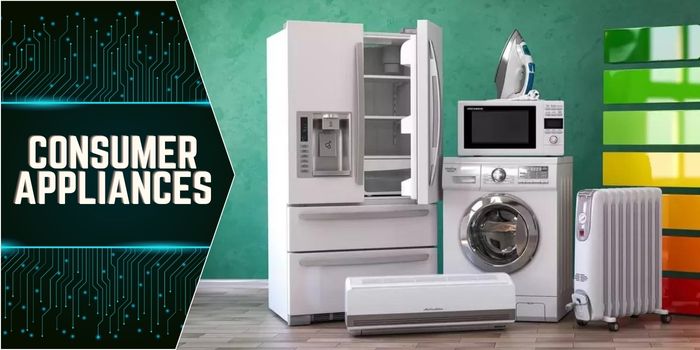 Connecting an appliance to a start-stop circuit means that the appliance will be powered on when it is plugged in, and then automatically shut off after a set amount of time. This allows you to use appliances without having to stand by and turn them off manually. For example, if you have an appliance that runs continuously while you’re sleeping or away from home, you can set up a start-stop circuit so it turns off automatically when no one is using it.

I hope this post helps those who are looking for help with their start-stop circuit, the purpose of these circuits is to eliminate surges at power on and off. With the help of transistors and resistors, a sophisticated system can be implemented to protect your circuits. The only real trick here is understanding the power requirements of your specific circuit, sometimes you may need more than one transistor in a series to get the job done.