One of the challenging things in handling circuit board traces at various points is measuring the discontinuities, impedance value, and even faults it possesses.

Since an AC circuit impedance isn’t similar to measuring a resistance; hence, it can be challenging to measure it with a bit of knowledge about it, and it requires specialized inspection.

Fortunately, with the help of a Time Domain Reflectometer, also known as a TDR measurement, it can simply assess the impedance value that a board contains; this makes it easier for the expert to determine whether the signal integrity of the device is flawlessly performing.

As a result, we’ll be discussing all of the essential points that one must know about TDR Measurements; their definition, functionality, capabilities, aspects that affect their accuracy, and the appropriate test performance. To learn all of these, continue reading ‘til the end! 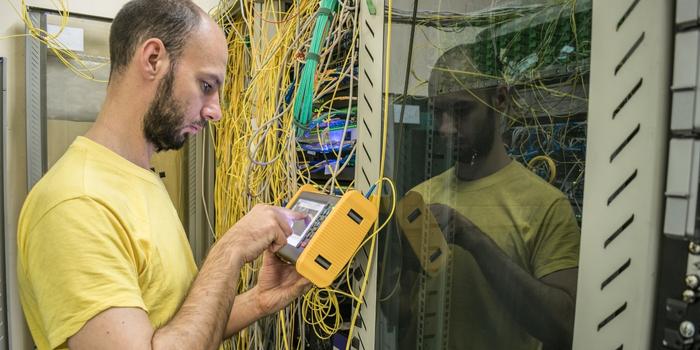 What is a Time Domain Reflectometer (TDR)?

Essentially, the responsibility of a Time Domain Reflectometer (TDR) is relatively simple; they are in charge of determining the faults, length, breaks, short circuits, and crushes in a cable.

Its measuring concept is pretty straightforward; the test can be performed with the help of two (2) components, a generator and an oscilloscope. Once the fast pulsed is sent through the Device Under Test (DUT), that will now begin the assessment of the result.

After the signal has been sent, one can determine the occurrence of discontinuity if some of the received pulses keep on returning back to the oscilloscope monitor. Then, the location of the discontinuity will be tracked down through the time that it reflects the received signal.

While its magnitude can be determined through that same signal reflected through the oscilloscope, the size after it hits the monitor will be compared to the typical pulse that was sent from the Device Under Test (DUT). Hence, one can detect the impedance along the traces.

Nevertheless, even though the process of it is simple to comprehend, it is still recommended to let a professional conduct the assessment for an accurate reading. 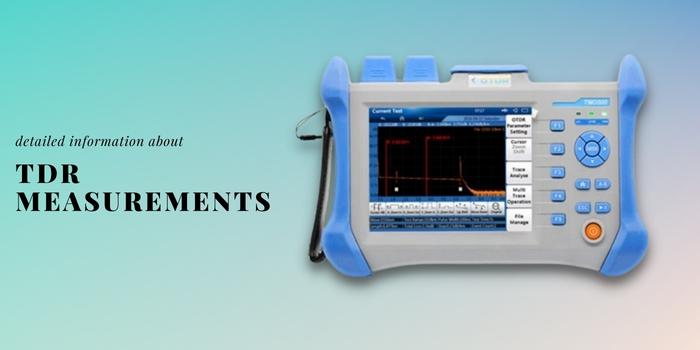 What is a Time Domain Reflectometer (TDR)?

In this section, we’ll discuss several factors that could potentially affect and contribute to the accuracy of the TDR Measurement System.

As we all know by now, the tests are conducted by comparing the sent pulses from before; then, the received one will be represented by ohms or rho. However, it wouldn’t be possible without reference impedance (Z0) assistance. If one tests a device without a stable impedance, it can significantly affect the reflection coefficient result, leading to inaccurate reading values.

Nowadays, the baseline and the amplitude raises are essential in the monitoring system because it is able to perform flawless and accurate consecutive and repetitive measurements even if the amplitude possesses unstable drifts.

Aberrations in the Incident Pulse

One of the measurement errors is due to the aberrations since it unsettles the pulse signal. Hence, it is essential to properly evaluate the measuring instrument before using it.

It is a common issue whenever performing measurements are the random noises created by the impedance variations. The present instrument now has a mechanism that can lessen such concerns; however, it can also reduce the system’s processing speed.

Due to the interconnects and probe-to-DUT, it can generate inductive reflections; measuring a device while this is ongoing can significantly affect the test results. Nevertheless, there is a straightforward way to address such concerns; it can be solved by reducing the probe tip and ground tip length.

Another concern is the cables in TDR Measurements are too long, which creates inaccurate readings of the DUT impedance. Furthermore, the settling and rise time of the signal reduces as it makes its way through the bottom end of the cable. Thus, leading to cable losses that can significantly affect the result. Hence, we suggest selecting a probe with enough length, not too short but not too long to address such concerns.

How Does a TDR Function?

In general, the working principles concept of the TDR Measurement is straightforward; it was mentioned countless times even before we reached this portion. However, to explain it better, we’ve made it into a compressed way for easier understanding of the approach.

Basically, the traces will deliver a signal pulse to the receiver; then, it will be reflected back to the device for reading. In that way, one can detect if there’s an issue with the impedance through the characteristics produced by the reflection curves. As for the fault’s location, it can be easily identified through the produced diagram at an accuracy of 0.3 m.

Different Measurements that TDR Can Perform

By testing a combination of multiple cables using the TDR approach, suitable cable defect measuring equipment, like PCBTok’s TDR Cables, can pinpoint the potential location of a problem. PCBTok’s TDR Cables can inspect even 15-kilometer lines. Some of the supported cable types are therefore displayed hereunder.

Some cable cases it can measure are the coax cable, shielded cable, twisted pair, and even a multi-wired line. 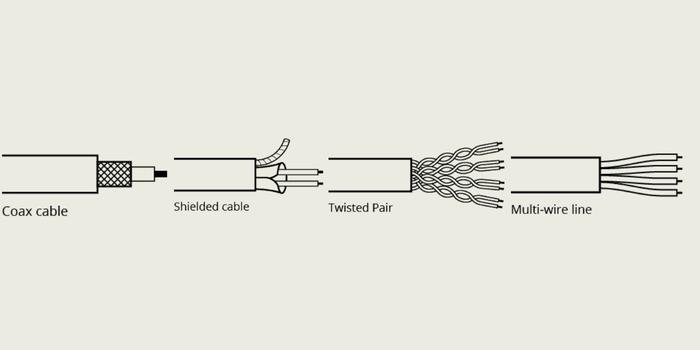 Different Measurements that TDR Can Perform

In performing a test from a TDC Tester, the pulse signal will be sent out to the conductor through a medium known as a test coupon to measure the reflections as it passes through that line. Once it shows uniform and constant reflections into the monitor, it indicates that there are no or zero reflections; thus, making the incident pulse suck up by the other line end.

On the other hand, if faults, errors, disruption, and impedance variations exist, the pulse or the incident signals will be returned to the source of that transmission. Once they are detected, they will be directly compared with the standard reflections right before it was sent for testing. In that way, one can distinguish the impedance discontinuity found on the traces. In terms of measuring the distance, it can be calculated through the return time of the reflecting impedance.

How Does the TDR Impedance Measurements Conduct?

In performing the Time Domain reflectometer (TDR) Measurement, it necessitates the use of two conductors that are arranged in a parallel connection to determine the alteration of impedance during the assessment since any connection disturbances, including break and fault, can potentially affect the impedance variation that could lead to problems. Further, even a slight change in the reflection will show and notify on the TDR Digital Display, which makes it easier to locate and detect the fault in the trace. 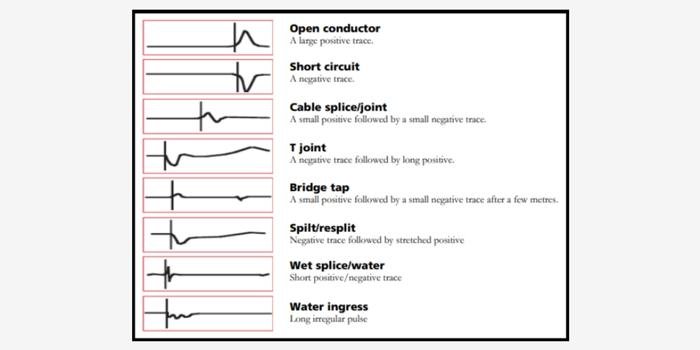 How Does the TDR Impedance Measurements Conducted

Nevertheless, similar to other measuring instruments, TDR Measurements have their constraints too. It includes its minimum rise time. Still, it’s crucial to remember that the frequency response of a signal is a feature of the trail construction that doesn’t drastically influence bandwidth.

In conclusion, Time Domain Reflectometer (TDR) is among the necessary tests performed in every circuit board device to ensure that it will be free from faults, breaks, and even short circuits. However, there exists an invisible limitation as to how it can perform.

It has been discussed throughout this article the definition, importance, functionality, and even the process of the test. Hence, we at PCBTok are genuinely hoping that through this article, one has a significant understanding of the Time Domain Reflectometer (TDR) principle.

If you’re looking for a reliable and reputable manufacturer to conduct TDR Measurements for your device, we suggest going for a manufacturer that has extensive industry experience, such as PCBTok; we’ve been in this sector for over a decade, we are fully equipped with sophisticated technologies, and we have expertly skilled personnel to attend your concerns.

Contact us straight away to avail our great deals; at PCBTok, we always have the best offers!