The USA is one of the major economic players in the world.

For the manufacturing of printed circuit boards, some major companies are known as the industry’s best.

In this article, we give information about the best companies as of 2022.

The industry landscape in electronics faced changes after the COVID pandemic.

The circuit board market is not immune to these changes.

If you are looking for information about these companies and the USA’s PCB market in general, kindly read on.

What is the PCB Manufacturing Sector in the USA?

The manufacture of circuit boards in the United States is in a lower capacity, compared to those done in Asian markets.

Currently, only 4% of the world’s total production of circuit boards comes from the US.

More than half of circuit board production is centered in Asia.

China leads the volume of production in PCBs, as it is the industry giant in producing all types of electronics.

As the world’s largest producer of all types of electronics, China leads the PCB business in terms of production volume. 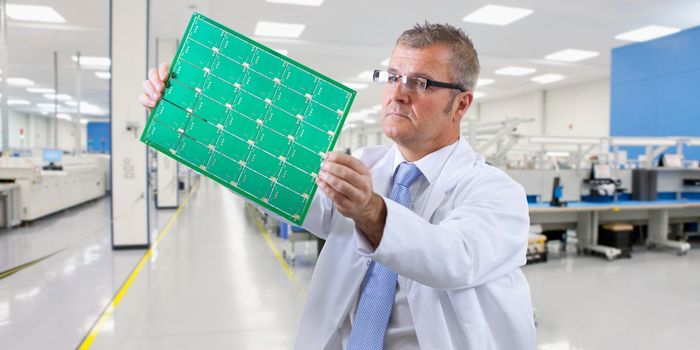 The PCB Manufacturing Sector in the USA

For the top manufacturers of USA-made circuit boards, they are the following, arranged in alphabetical order: 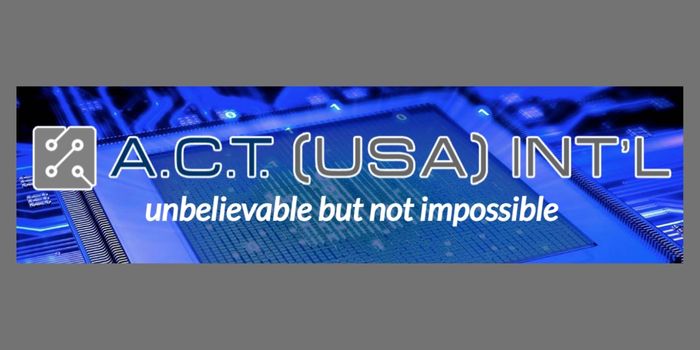 With its headquarters in Florida, this company specializes in making Aluminum circuit boards. They offer customized circuit boards including rigid and rigid-flex boards aside from circuit boards for lighting solutions. Other main products include Lead-free PCBs such as OSP PCB, ENIG, and ENEPIG PCB. Aside from selling circuit boards, they sell Flying Probe Testers. PCB design services are also provided. 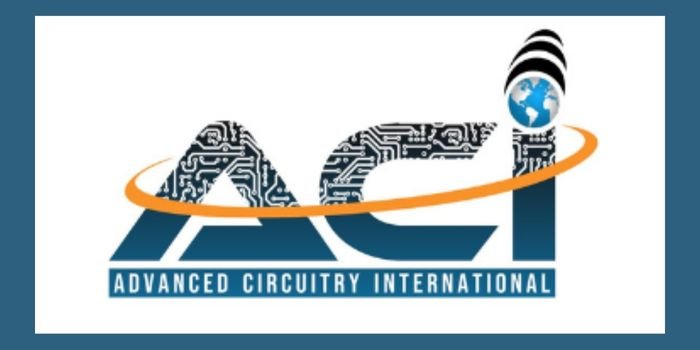 Based in Duluth, Georgia, this company specializes in making RF/Microwave and Antenna PCB. They can make Large PCBs with specialized designs. Other main products include Antenna PCBs, PCBs that are prototypes, Telecommunication PCB, computer PCBs and smartphone PCB. Aside from the USA, they have production facilities in Brazil and India. 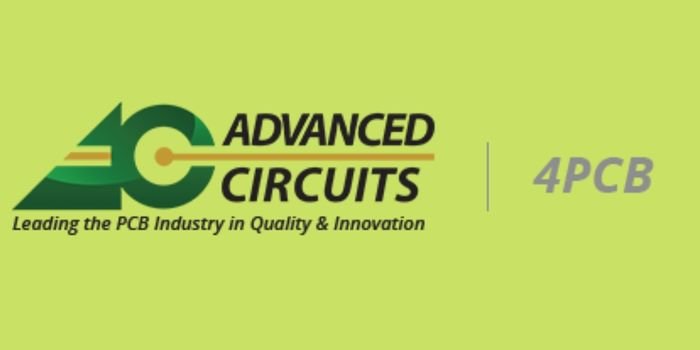 Located in Aurora, Colorado, this company is just one of the giant manufacturing facilities in the state. Its proximity to aerospace manufacturing companies gives it an advantage in producing Aerospace PCBs. The company’s main products include 2 Layer PCB, 4 Layer PCB, HASL PCB, and PCBs with different surface finish. Other multilayer PCBs are also available. 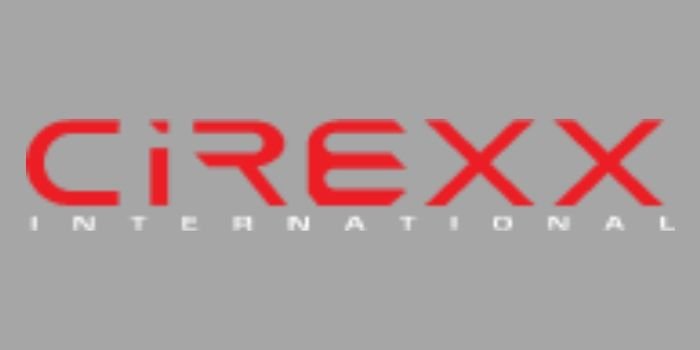 This company has its offices in Santa Clara, California. Flexible circuit boards are their specialty. Aside from customizing and prototyping circuit boards, they can make circuit boards for instruments as an OEM PCB manufacturer. The company boasts of using the following materials for their circuit boards: Megtron, Nelco, Ohmega, Evonik, Panasonic and Sheldahl. They have high-volume PCB capacity. 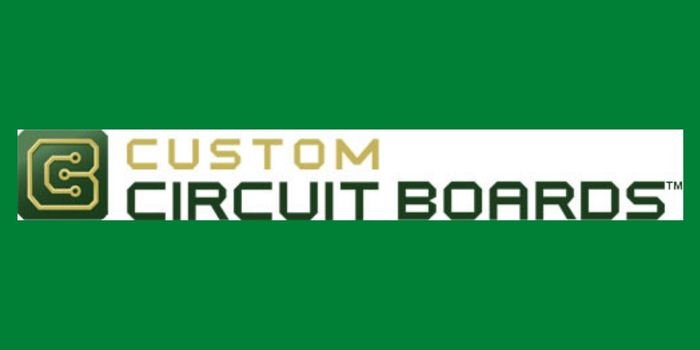 The advantage of using circuit boards from this company is that their prices can be cheaper when compared to those in other states. Located in Phoenix, Arizona, they produce typical and special-order circuit boards regularly. The main products are Multilayer PCBs, Prototype PCBs, Rigid PCBs, and PCBs for OEM purposes. The company is not as aggressive in digital marketing as other brands, but reviews from customers rank them high. 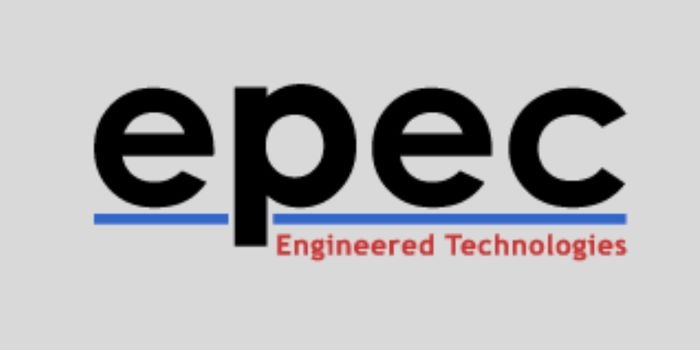 This company has a very active digital presence compared to other US-based companies. Headquartered in Massachusetts, it specializes in making custom battery pack circuit boards, among other typical offerings. The company prides itself for being the oldest PCB manufacturer in America, having been around for more than 70 years. Their blogs are quite helpful if you want to know more about circuit board materials and/or production. 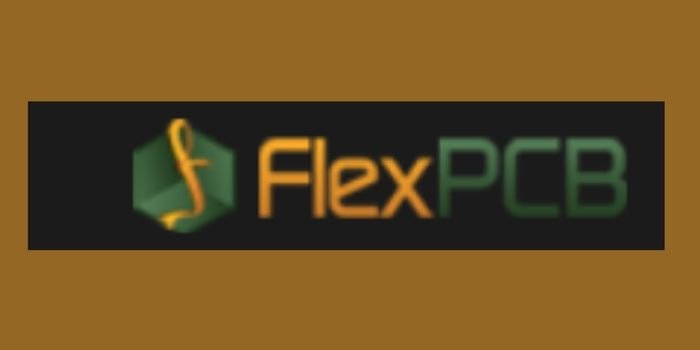 This company is located in Santa Ana, California. Like Cirexx, its location in California connects it to the buzzing electronics production business in the state. This company is known for its Rigid-flex and Flex PCB manufacture. Aside from being around since 1980, customers patronize them for well-made HDI PCBs, Automotive PCBs, and advanced medical PCBs. 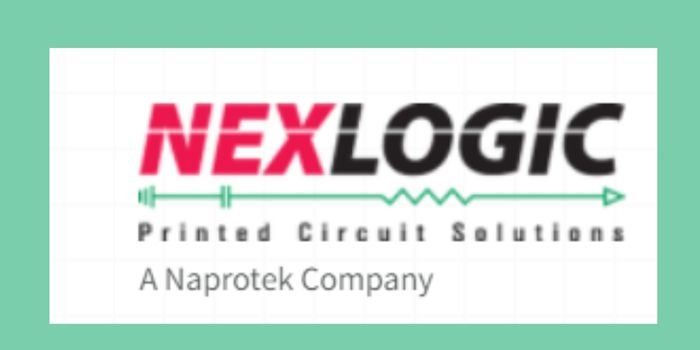 Another company based in California, this time in San Jose, NexLogic prides itself on microelectronics circuit boards. The American defense industry as well as Aerospace sectors order from them huge-scale. Their main products include Gallium Arsenate PCBs, Gallium Nitride PCBs, BGA PCBs, and Silicon Wafers. They can be considered a one-stop stop for IC solutions. 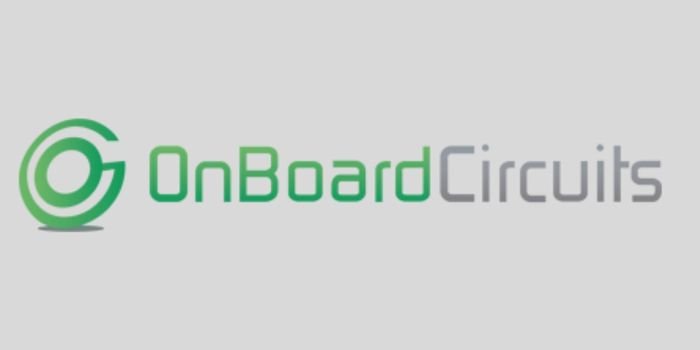 This company is based in Arizona, it specializes in Medical PCBs and PCBs for the Semiconductor industry. It is one of the few companies able to make PCBs up to 80 layers. Tooling for PCB is also provided as a free service. They are best known for their Burn-in boards, RF PCBs, multilayer PCBs, small-sized PCBs, as well as PCBs for lighting usage. 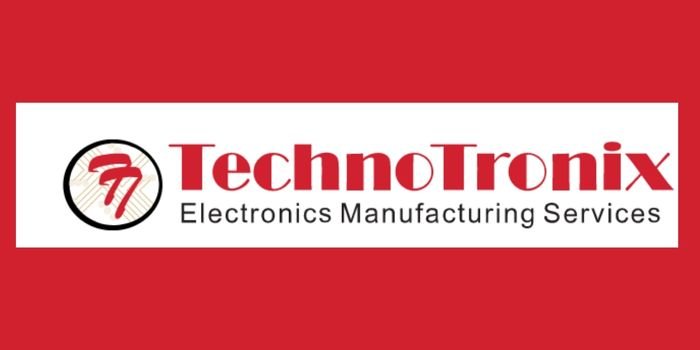 Another PCB company based in California, this company’s offices are found in Anaheim, more known for consume-targeted products than electronics. The company has a strong Corporate Social Responsibility Stance, compared to others. The company has the usual product offerings like the ones listed above, but it specializes in PCBs for renewable energy. They have a dedicated product line for Solar Panels, wind power generators, and UPS products. 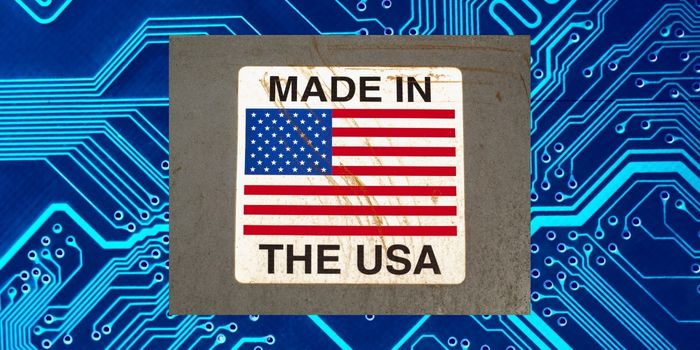 Advantages of PCB Manufacturers in the USA

Advantages of PCB Manufacturers in the USA

There are certain reasons why customers choose PCB production to be done in the USA instead of on foreign shores.

Though many prefer Chinese PCB manufacturers because of the lower price, there are non-monetary reasons why an American company would be preferred.

The foremost reason why American PCB manufacturers are sought is because of the fear that foreign companies will try to steal proprietary information. Customers of circuit boards have original designs for their end devices. A lot of them believe that foreign PCB makers, especially those based in Asia, will copy their original designs without permission. So, these customers would rather stick with USA-based PCB makers, who they think are more respectful of copyright laws.

USA-based companies are believed to be strict in following environmental laws. The country also has mandates on Environmental, Social, and Governance (ESG) disclosure—this obligates American PCB companies to disclose their environmental safety practices. Other countries are perceived to be less strict on such rules and mandates.

American patriotic concerns are another reason why US-based PCB companies are preferred. The belief that US businesses should employ US citizens is a widespread one in the country. Some PCB businesses use this marketing message to their advantage.

Logistics Can Be Easier

The idea of having shorter supply chains is appealing to a lot of customers based in the United States. It makes sense that having parts delivered from the same country will take less time if you are a business owner than having imports delivered.

Another aspect is the usage of the English language by customer service personnel. If the customers and PCB sales support or IT support members are all American, there will be less communication barriers because of the language differences.

US businesses pay US taxes. This is another message PCB companies based in the US want to make known. The message strikes a patriotic nerve in customers, which hopefully translates to sales for the PCB companies.

Challenges of PCB Manufacturers in the USA

As there are advantages to using US-based PCB manufacturers, there are also limitations. The most significant of all is cost. Aside from this, the next concern is the speed of order fulfillment.

Chinese PCB manufacturers are the cheapest. This is the number one reason why they are preferred, even by US clients. Aside from the lower price point, the quality of the goods is at the same level as US-made products. Some major US PCB makers also outsource part of their PCB production process and/or raw materials from China. In the end, many worldwide customers conclude that makes much more sense to use a reliable Chinese PCB manufacturer.

The other significant advantage is speed. It would take weeks for a prototype to be built on US grounds. Whereas, the same type of service can be accomplished within 24 hours by Chinese PCB makers. Particularly in the Shenzhen area, many PCB makers specialize in Quick-turn PCB and 24 hours prototyping service.

High-Volume, Low-Volume, and no MOQ

Some US manufacturers will only make PCBs for you if you place a minimum order. This is called the Minimum Order Quantity (MOQ). Famously, Chinese producers, particularly those clustered in the Huaqiangbei district, waive the MOQ.

You can order one piece, and it will be served. Some US companies only make High-Volume orders and are strict on accepting Low-Volume orders. This could be a major disadvantage if you are still on the testing phase of your device production.

Kinds of PCBs Made by PCB Manufacturers in the USA

Kinds of PCBs Made by PCB Manufacturers in the USA

The major difference between USA-made circuit boards and those made in other countries is branding.

Marketing efforts are made to target US-based clients, to patronize US-made products. Product features have little variance, regardless of PCB type.

When we think of circuit board types, we can classify them according to layer, material, special features, and copper weight.

So, US-made PCBs can be classified according to:

Consider what you need as a customer when choosing a PCB company. If low prices and good quality are what you want, then, it might be better to find a PCB company outside the US.

We are PCBTok, a leading PCB manufacturer in China, able to create any kind of circuit board for customers all over the world.

Priority is given to the needs and demands of our clients with 24/7 sales and IT support personnel.

You may be sure that your product will be of the greatest quality because we uphold all necessary certifications and accreditations specified by current PCB manufacturer standards.

Please contact us now for any PCB needs, concerns, and requests. 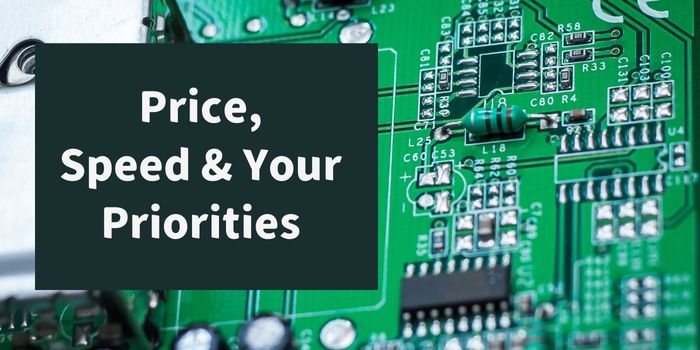 To ensure that they are up to grade, you must make sure that PCB items have undergone rigorous testing and inspection that passes IPC standards.

You should also check if the manufacturer uses premium components, updated equipment, and standardized work flow in PCB production.

You can use US-based PCB companies named in this article, especially if the advantages named are your top priorities.

Otherwise, consider a Chinese manufacturer like PCBTok who can deliver you the same quality of goods without the high price.